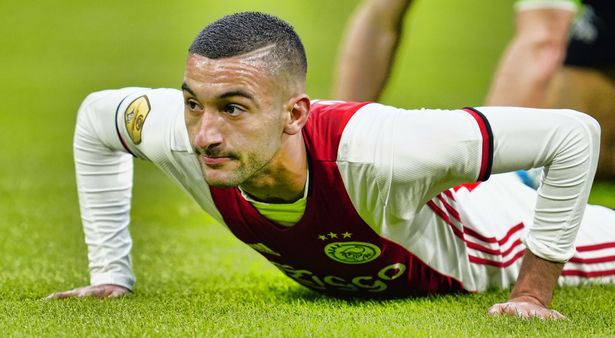 Chelsea are set to complete a £38.7million transfer for Hakim Zieych in the summer window – but the Blues aren’t the Ajax winger’s “dream destination”.

Frank Lampard identified Zieych as one of his main targets in January, but the Stamford Bridge top brass were unwilling to do business.

Lampard was frustrated by Chelsea’s lack of activity, as top four rivals Manchester United and Arsenal both strengthened their squads.

And it seems the board are now ready to back him in the summer as Chelsea have a verbal agreement in place with Ajax to sign Zieych. The transfer is set to be announced this week.

Morocco international Zieych has netted eight times in 29 games in all competitions for Ajax this season. He’s also bagged 21 assists and has a wealth of Champions League experience.

Zieych was on Arsenal’s radar in the summer window, but the north London club opted to bring Dani Ceballos in on loan from Real Madrid instead.

The transfer looked likely given comments made by the Moroccan during an old Twitter Q&A.

On video, Zieych was asked which club he’d like to represent in the future.

He responded: “Well, I have two clubs. They are Arsenal and Barcelona. That is my ultimate dream.” 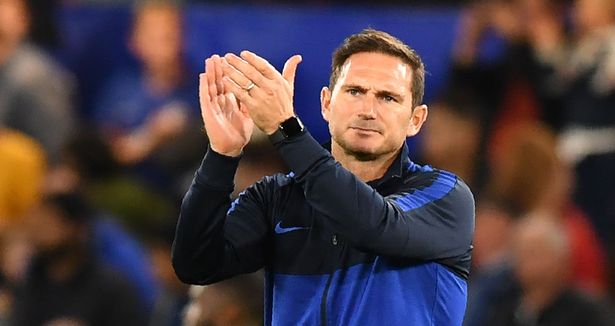