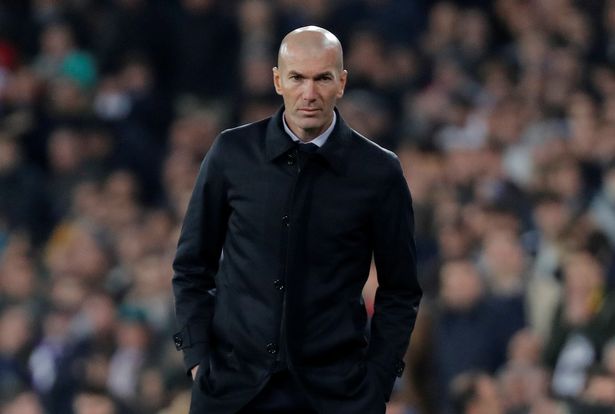 Zinedine Zidane made no excuses after his Real Madrid side were knocked out of the Copa del Rey following a 4-3 loss to Real Sociedad on Thursday.

On-loan midfielder Martin Odegaard opened the scoring against his parent club in the 22nd minute before Alexander Isak’s quickfire double gave Sociedad a 3-0 lead at the Bernabeu.

Marcelo and Rodrygo pulled goals back for Real either side of the visitors’ fourth, which came from Mikel Merino, before Nacho set up a nervous finish with a header in the 93rd minute.

Although Sociedad were forced to finish the game with 10-men after Andoni Gorosabel was shown a second yellow in stoppage time, the La Liga leaders were unable to find a winner.

“This is football. Things have not gone as we wanted,” Zidane said after the match.

“It was a complicated game, but we tried until the end and the reaction was good.

“Despite losing 1-4, we have fought until the end, but it has not been possible.

“We must congratulate the opponent and also accept losing.” 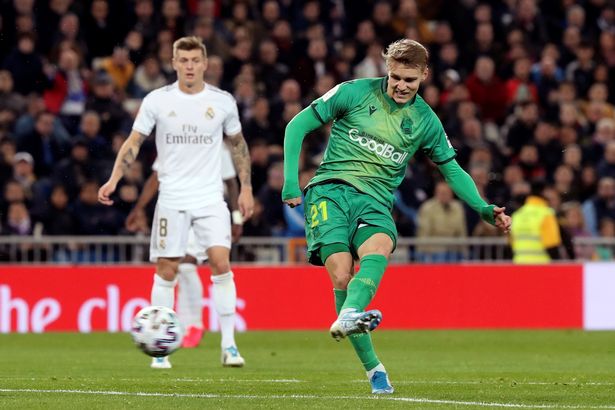 Zidane made seven changes from the team that beat local rivals Atletico Madrid 1-0 over the weekend.

And with his team currently three points clear at the top of La Liga, the Frenchman insisted that he does not need to change anything ahead this weekend’s trip to Osasuna.

“We don’t have to change anything. We have to keep working and fighting,” the Real Madrid coach said.

“There are complicated games in the season and we have played against a rival that has deserved the victory. 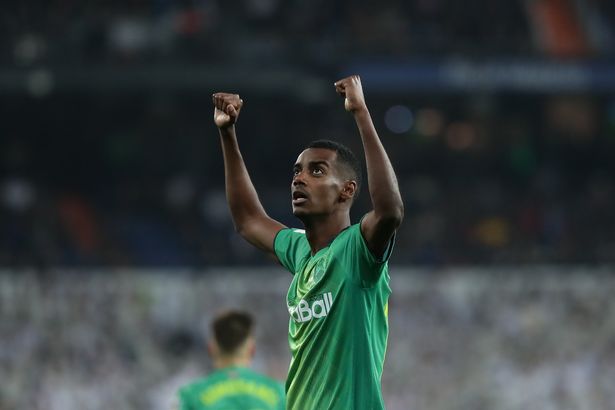