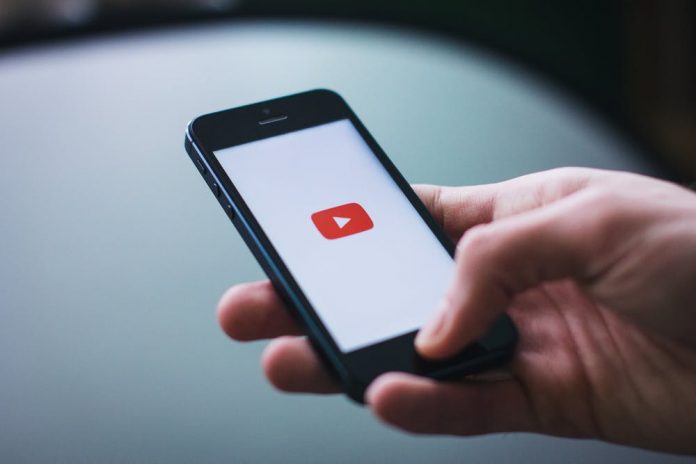 For the first time, YouTube revealed how much money it generates from advertising revenue. Usually, the number is included in the earnings for Google as a whole. This year, however, Google and its parent company, Alphabet, decided to disclose the numbers in a separate earnings report.

The number is staggering at $15.1 billion dollars generated from advertising revenue in 2019. Of that $15 billion, $4.7 billion came in the fourth quarter alone.

YouTube is a huge force in the modern entertainment industry. The platform provides a little something for everyone, whether you’re into beauty, DIY, food, gaming, or pretty much anything else you can think of.

Kids especially love YouTube and all it provides. Every kid I know has a favorite Youtuber or a channel they’re dedicated to. Some watch gaming content, others watch science experiments and even more watch surprise unboxings.

The popularity of YouTube across the under 18 demographic has caused its fair share of controversy. Between inappropriate content accidentally being marketed to children and collecting data from children without the consent of their parents, children’s content has been the subject of much discussion.

Clearly, the question of protecting kids on the platform isn’t slowing YouTube down much. The popularity of the video-streaming service and the entertainment value of the content is enough to generate huge profits even in the face of concern.

What Does This Mean For Creators?

Now that the numbers are public, some of YouTube’s content creators feel as though they should be getting a bigger piece of the pie.

Julia Alexander for The Verge

Some hope that the financial success of the platform will trickle down and positively impact the creators. Others worry that while YouTube is reliant on the content they produce, creators aren’t going to see any meaningful benefits from the money made by YouTube.

Either way, it’s doubtful that YouTube’s growth will slow anytime soon. As long as they can keep creators creating, YouTube will continue to be a massive entertainment machine for the modern era.