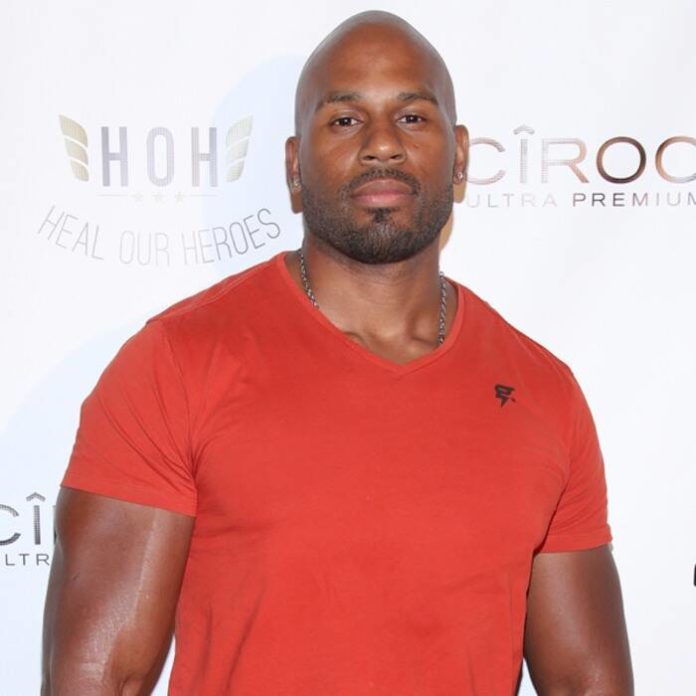 Former WWE star wrestler Shad Gaspard died in a swimming accident after he was gone missing in Los Angeles with his son on Sunday May 17, 2002. Shad Gaspard was 39 years old at the time of his death. The LA Police department on Wednesday May 20, 2020 confirmed that a body was discovered near Venice Beach and it was of Gaspard. His family was immediately notified of his death. Gaspard previously rose to fame in the WWE as one half of the tag team group Cryme Time, along with his partner, JTG. He left the organization in 2010 and went on to have small roles in film and TV including a part in the 2015 Kevin Hart comedy “Get Hard.”

Deputy Trina Schrader of the Los Angeles Sheriff’s Department previously told that L.A. Country Lifeguards reported a surprising 100 rescues on Sunday, the day Gaspard went missing, due to rough waters caused by bad weather. Gaspard was swimming with his 10-year-old son, Aryeh, when they and several other swimmers were caught in a strong rip current near Venice Beach.

“When last seen by the lifeguard, a wave had crashed over Mr. Shad Gaspard and he was swept out to sea,” Los Angeles police said in a statement Monday. Gaspard was about 50 yards from shore when he was last spotted, police said.

“We would like to express our gratitude to the first responders who rescued Aryeh and to the lifeguards, coast guard, divers, fire and police departments for their continued efforts to help find our beloved Shad,” the statement said. Shad is a fighter, a warrior and a magical soul. We are hoping and praying for his safe return. As a family we thank you all for your concern and well wishes. Please continue to keep sending your positivity and prayers to our beloved Shad.”

Former WWE wrestler and Hollywood star Dwayne ‘The Rock’ Johnson took to Twitter to praise Gaspard, who he called a ‘great guy’, and to offer support to his family.

My prayers and hope for Shad Gaspard’s wife, son and family during this unthinkable time. Man, this is a tough one. A really tough one.
Great guy.