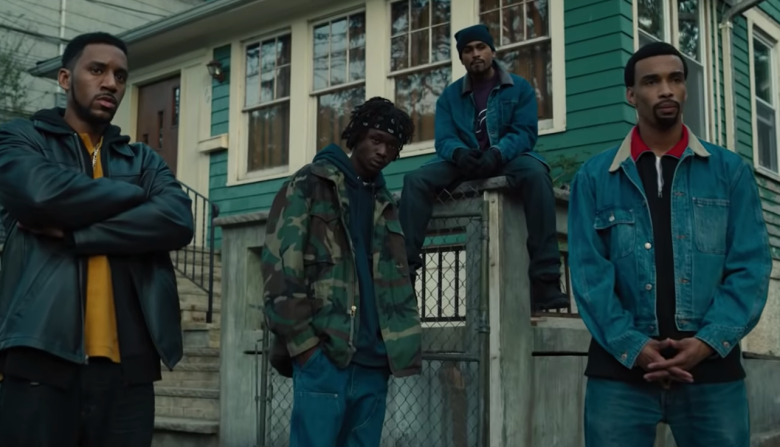 It’s official: Hulu has renewed the scripted series, Wu-Tang: An American Saga, for a second season. The series tells of the origins of the Wu-Tang Clan collective. Mostly fictional, the series explains the tales of actual events that took place during their infancy. Season one, with only 10 episodes, brought viewers into a state of impatience to witness the making of the legendary group’s music.

Despite the lack of an official set date for the premiere of season two, Meaww reported Hulu has intentions of releasing the season during the second half of 2020. The logic of this alleged decision makes sense, since season one premiered on September 4th last year. It left the audience with positive reviews, which contributed to the anxious anticipation viewers are experiencing in this moment.

To be more specific, the show’s fiction starts with the Wu-Tang Clan’s Staten Island dominance. While members GZA and Ol’ Dirty Bastard are from Brooklyn, the series portrays them as Staten Island residents and does not mention anything regarding Brooklyn despite scenes appearing to be filmed in Brooklyn. In addition, there is the Five Percent Nation flag.

Season one did not include U-God and Cappadonna, leaving fans to form theories about the actual story and direction despite being scripted. It is not certain if U-God or Cappadonna will appear on season two. However, there is a great chance that viewers will be in for a surprise.

Created and written by Alex Tse and the RZA, the series is meant to highlight the journey of each Wu-Tang emcee. The show puts into context the socio-political reality of the clan which is filled with street hustling, survival, hood beef, knowledge of self, and musical wisdom.

Season one: A Win For Hulu

The show is known to have attracted a new African American audience to the streaming service, a demographic that had not previously tapped into Hulu in a major way before. The show stars Ashton Sanders, Shameik Moore, Dave East, Siddiq Saunderson, Marcus Callender, Julian Elijah Martinez, Zolee Griggs, Erika Alexander, TJ Atoms and Johnell Young.

Ever since season one, Rotten Tomatoes gave the show a score of 80% and an audience rating of 92%. while many wanted to hear more music, the series focuses more on character development. It also examines the effects of street life on the aspirations of young men and how their circumstances and talents brought them together. Business Insider’s regular reporting states that demand expressions were more than 25 million each week.

What To Expect From Season Two

As explained, fans want more music. Fans also want to see Ghostface Killah (Dennis) and Raekwon (Sha) work out their differences and transition into the duo they are meant to become. Fans also want know about U-God and Cappadonna and when exactly they will be making their appearances in Hulu’s original series. Finally, what about the classic, Enter the Wu-Tang (36 Chambers)? With the show being inspired by real life events it is fair to say I am anxious to see how they keep facts with fiction.

I want to see the creation of their video games, clothing line, and the feuds the group had with rappers such as 50 Cent and Notorious B.I.G. Yes, there is definitely a chance that those things might not happen in season two of Wu Tang: An American Saga, but here is to hoping.