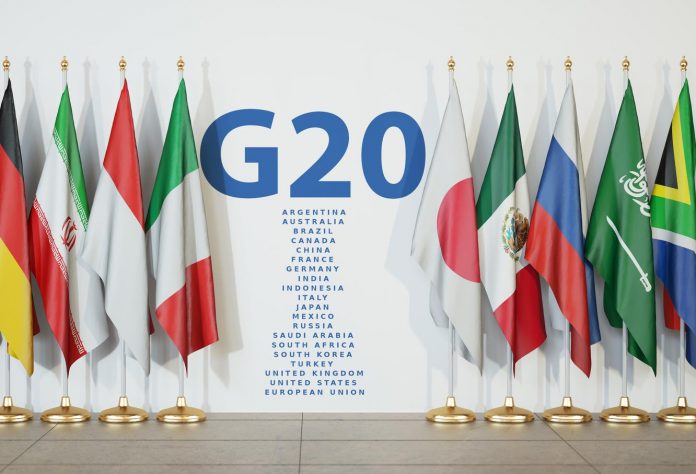 Stablecoins can pose risks to financial stability and should be adequately regulated according to the Group of 20.

The G20’s Financial Stability Board (FSB) released an extensive stablecoin survey on April 14 with 10 recommendations for effectively regulating them.

The regulators were spurred by the introduction of Facebook’s Libra, which would create an independent stablecoin based on a basket of currencies. Although Libra has relied on this particular idea ever since, global governments remain vigilant about the project.

The FSB report notes that the existing financial rules generally also apply to stablecoins, in line with similar statements from the US regulators. Nevertheless, the board states that the rules for all companies with financial risk should be the same, regardless of the technology used.

The global nature of stablecoins still shows gaps in the fragmentary regulations between different countries. Some of the recommendations are aimed at creating a flexible cross-border framework so that stablecoins would not be able to play on the differences between each jurisdiction.

In addition, the FSB has made common recommendations, such as strict controls on money laundering and the fight against terrorism.

The hostility to Libra can be explained by its enormous potential for immediate adoption. The board also recognized existing stablecoins, including algorithmic coins such as Dai (DAI), but concluded that they are currently too small to pose systemic risks.

The article explains why stablecoins can ultimately pose a threat. Some of these concerns are largely related to their lack of acceptance, as the researchers believe that even minor deviations from their coupling could have significant financial implications in the mainstream setting.

There were also strong concerns about their underlying infrastructure, believing that payment loss – due to weak scalability, for example – can be dangerous if an economy relies on these coins.

However, the main problem seems to be that of capital controls:

“In times of stress, households in some countries may become discredited [stablecoins] as a safe store of value against existing fiat currencies and exacerbate destabilizing capital flows. Volatile capital flows can have a destabilizing effect on exchange rates and on the financing and brokerage of domestic banks. ”

In essence, the Board believes that one of the main benefits of stablecoins – the ability to trade freely – is also a major threat to financial stability.

This can be visualized in countries such as Lebanon, which imposed stringent capital controls at the end of 2019 and whose citizens are largely excluded from their bank savings.

Since one of the goals of cryptocurrency is to empower people in such situations, the fact that it is considered a threat to stability could lead to significant consequences in the future.