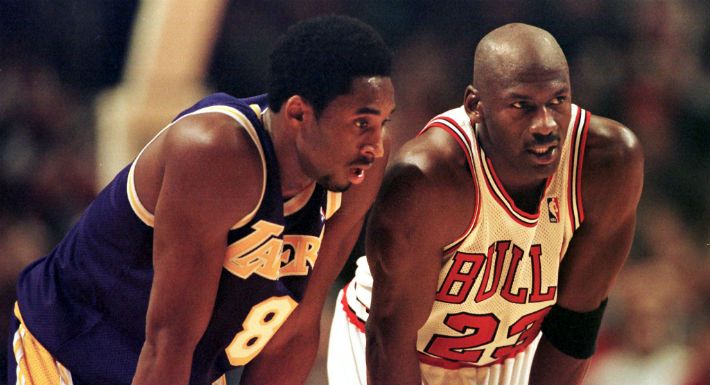 Michael Jordan joined the chorus of NBA legends and current players mourning the tragic death of Kobe Bryant on Sunday in a statement where he called the fallen Lakers great his “little brother.”

Jordan and the rest of the sports world was shocked on Sunday when a helicopter crash in Los Angeles was tied to Bryant, who we soon learned was on board along with his 13-year-old daughter, Gianna, when it went down with what officials say is nine people on board. As the news kept getting worse, an outpouring of tributes from past and present NBA greats flooded timelines, and Sunday evening included a statement from Michael Jordan on behalf of his family.

“I am in shock over the tragic news of Kobe’s and Gianna’s passing,” Jordan wrote. Words can’t describe the pain I’m feeling. I loved Kobe — he was like a little brother to me. We used to talk often, and I will miss those conversations very much.”

Jordan also noted his legendary competitive nature — something he and Bryant both shared — as well as his exploits off the court and as a family man.

“He was a fierce competitor, one of the greats of the game and a creative force,” Jordan said. “Kobe was also an amazing dad who loved his family deeply — and took great pride in his daughter’s love for the game of basketball.”

Jordan also expressed the feelings of grief from his wife, Yvette, and offered well-wishes to the rest of the Lakers family. It was yet another touching tribute to a player taken too soon, and another example of the legacy Bryant has left behind.