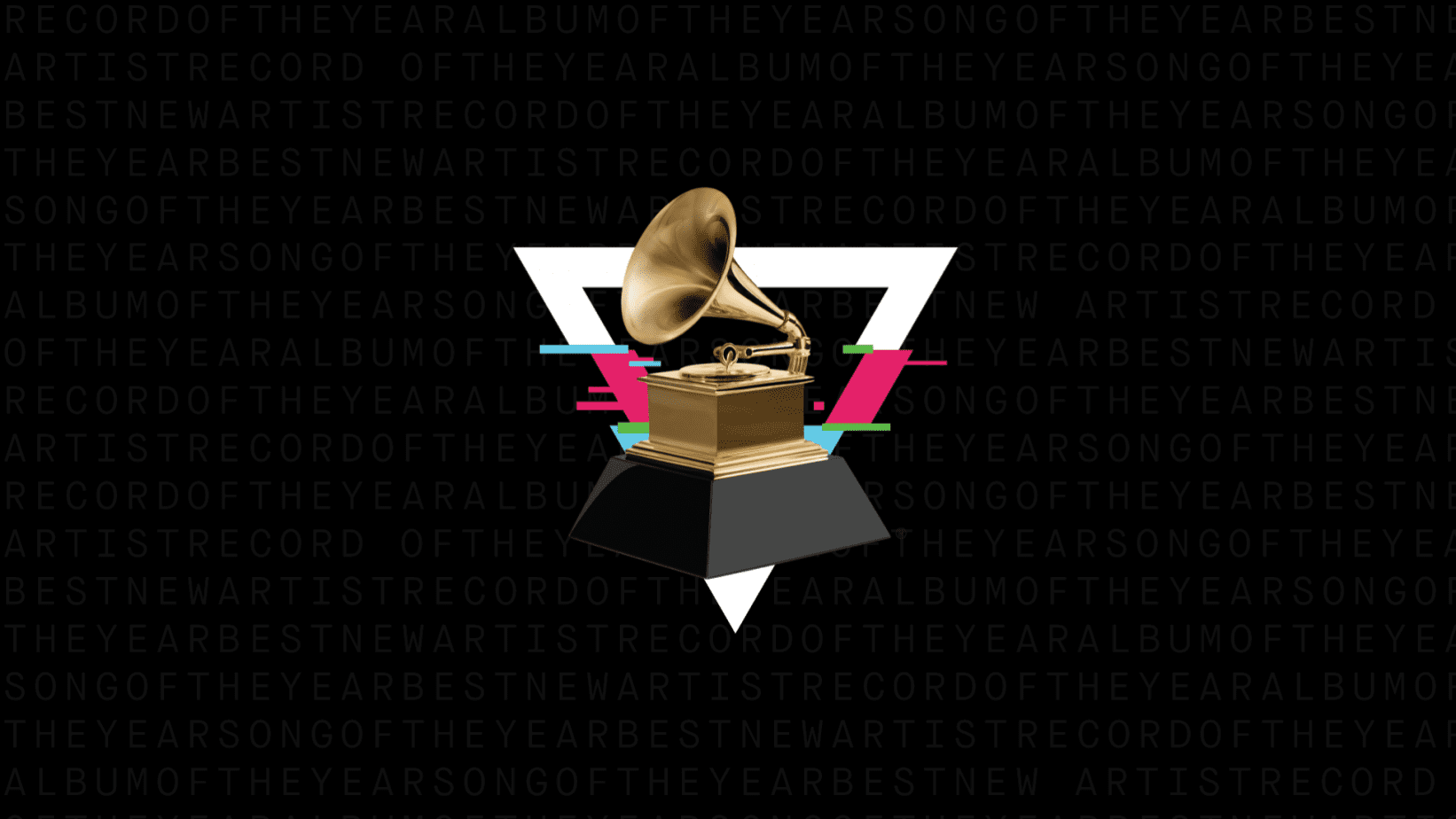 With a strong list of nominees, here is the recap of all of last night’s winners from the 62nd Annual Grammy Awards.

The 62nd Annual Grammy Awards started out on a very somber note this year in an award show different from any in recent memory. The show began with Lizzo, Alicia Keys, and Boys II Men honoring NBA All-Star Kobe Bryant and on the day that a helicopter crash took the lives of Bryant, 41, and his 13-year-old daughter, Gianna.

It was clearly an emotional moment for everyone, and it brought tears to the eyes of many. The night proceeded, as Keys put it, in honor of the one thing that holds us all together, the most healing thing in the world: music.

“Your Heart is Necessary at this Time”

Later in the show, while introducing Aerosmith, Common spoke to Grammy’s host, Alicia Keys, telling her that, “Your heart is necessary at this time.”

Throughout the show, Keys continued to spread an inspiring message of love and empowerment in the face of hardship. While oftentimes awards show hosts fall flat, Keys managed to keep the show going in the face of tragedy.

Although many of the show’s moments were incredibly moving, it is still an awards show, which means someone’s got to win at the 2020 Grammy Awards.

And the Grammy For….

Having said that, here is a list of the major nominees for the 2020 Grammy Awards, with the Grammy winner of each category in bold.

For the exhaustive version of the Grammy winners, please see the Grammy’s website.

Record Of The Year

Album Of The Year

Song of The Year

But at the end of the night, of all the awards given, the real winners were everyone in that room, coming together with little-time to prepare, in a united front to address tragedy and spread the one thing that can begin to heal each and every one of us: the power of music.

Congratulations to all the 2020 Grammy Awards winners and nominees, and we send our love and prayers to Vanessa Bryant and the Bryant family.