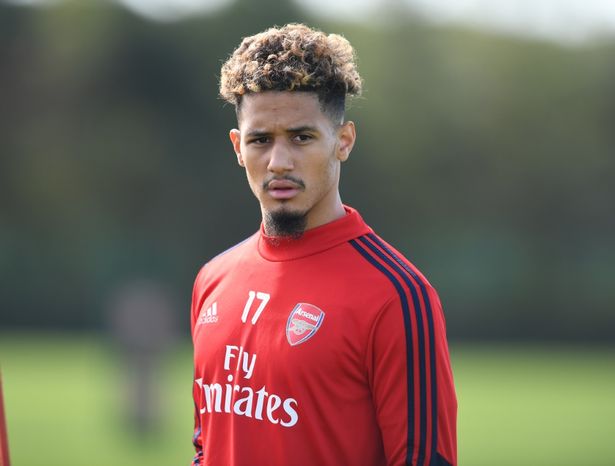 William Saliba has downplayed concerns he is distracted – but insisted he will return to Arsenal in the summer.

Saliba joined the Gunners in a £27million summer deal before being immediately loaned back to Saint-Etienne.

The highly-rated young centre-back, 18, has spent much of the season sidelined with injury including a broken foot in November which saw him ruled out until earlier this month.

He has played Saint-Etienne’s last three games as he continues to gain experience before heading to the Premier League next season.

Saliba insists he is fully focused on his current club – but says he is keeping a close eye on Arsenal as he knows he will definitely be in north London next season.

“Next year, I’ll be at Arsenal, but I still follow their results.”

Arsenal were recently told they are getting a player who is continually improving by their former defender Mathieu Debuchy, now a team-mate of Saliba at Saint-Etienne. 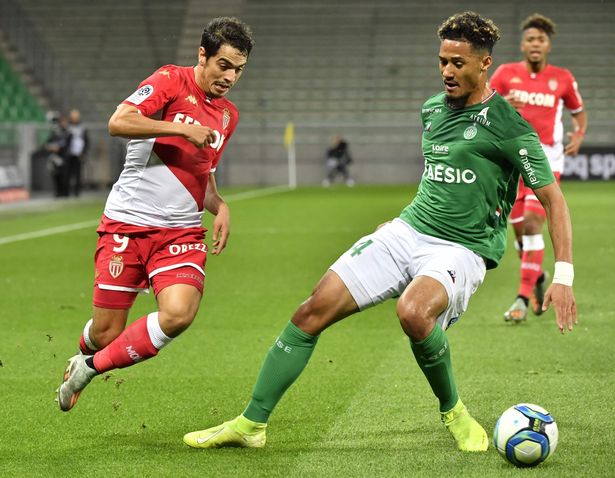 Debuchy told ‘The Official Ligue 1 Podcast’: “He’s a great player. I’m so happy for him to play next season for a big club like Arsenal.

“He improves every game and I think he is a great player. He’s strong with good technique. He’s quick.

“I think he has a lot of quality to play at Arsenal.”

Another of Saliba’s team-mates familiar with the Premier League is ex-Newcastle star Yohan Cabaye, who arrived at Saint-Etienne in the summer.