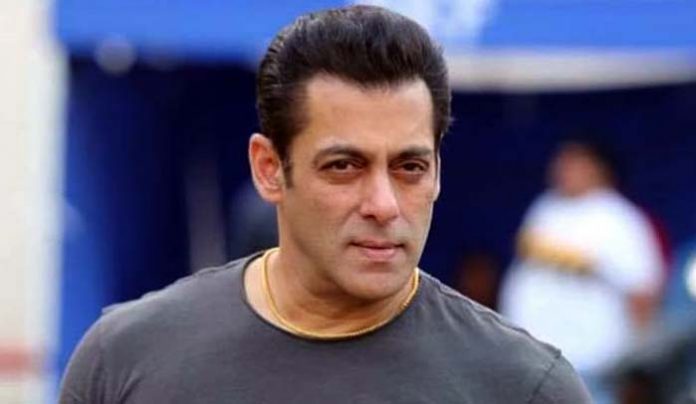 The pitiful ‘alleged’ suicide of popular Bollywood actor Sushant Singh Rajput has sent netizens into a period of retrospection. A week ago, the film fraternity and fans of Indian cinema experienced immense shock and grief over the ‘alleged’ suicide of the promising actor of several hit films like ‘Kai Po Che’, ‘MS Dhoni: Untold Story’, ‘PK’ and so on.

The suicide of a talent actor who came with no support from family members in the industry or in the film fraternity raised an alarm about the rise of nepotism in Bollywood. With celebrity kids getting an easier access to the big screen, the prospects of grooming raw talents with no backing like Sushant Singh Rajput has taken a back seat.

Millions of netizens from India and followers of Indian cinema took to social media channels to voice their disgust against the film fraternity which rose to stardom with the backing of their parents. The fans also took shocking decisions to boycott the films of the ‘nepotism kids’ like Sonam Kapoor, Alia Bhatt, Ananya Pandey and Varun Dhawan. However, the netizens hailed the performances of Pankaj Tripathi, Manoj Bajpayee, Vicky Kaushal, Ayushman Khurrana and Nawazuddin Siddiqui for making it to such stature riding on their acting talents.

Survey result- 55 thousand people have voted and 72% people won’t watch Salman’s film anymore. Out of 28% ppl, who will watch, 18% are from gulf, Pakistan and Bangladesh. Means only 10% Indians will still watch his film. Thank you public. Love you!?? https://t.co/7zniHnX6Xu

Fitness icon Sahil Khan exposed Salman Khan how Salman Ruined his career and Sushant was also victim of that only. We should Boycott this man @BeingSalmanKhan#justiceforSushanthSinghRajput pic.twitter.com/TpsWoeiU4K

Salman Khan is one of the stalwarts of the industry and his films have witnessed the biggest openings in Bollywood. With his diminishing popularity after Sushant’s suicide, the question about his positive image as a host of Bigg Boss reality show is in trouble. With that being said, Salman Khan has a huge fan base and his fans started a counter trend stating #wesupportsalmankhan. His fans blamed the netizens for diverting the accusations on their star while the real culprits were at large.

Salman Khan is expected to host the upcoming season of Bigg Boss which will be Bigg Boss Season 14. Reports suggest that Salman Khan wanted the reality show to be shot in his farmhouse considering the Covid-19 regulations. In Bigg Boss 13, Salman Khan’s positive image was glorified during incidents where Arhaan Khan was exposed and he tried to crack the whip on growing violence inside the house. However, the negativity around Salman’s character has cast a big question mark over his future as the host of Bigg Boss.

Do you think Salman Khan deserves to host Bigg Boss 14? Let us know in the comments below.