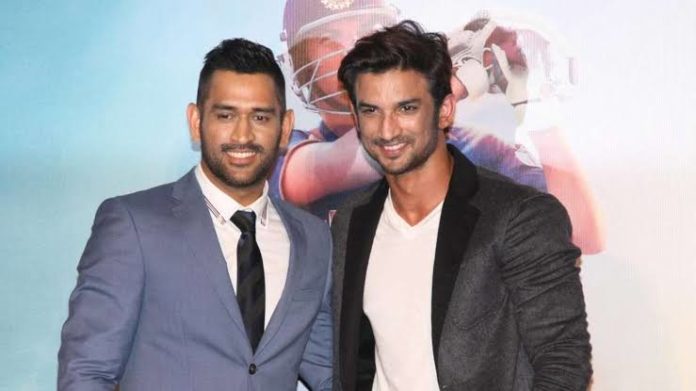 Bollywood actor Sushant Singh Rajput popularly known for his roles in MS Dhoni passed away at his home in Mumbai. The actor commited suicide and his age was just 34. The real reason behind his suicide is not yet revealed. Sushanth Singh Rajput’s fans took to Twitter to share their shock and grief. Sushanth hung himself from the ceiling of his house. Bandra Police has confirmed his suicide. MS Dhoni , Chichore, Kedarnath were some his great movies.

However, the major suspense remains about Sushant’s reason for suicide. A lot of speculative stories are coming up but the most interesting yet shocking revelation is about the ‘accidental death’ of Sushant Singh Rajput‘s ex-manager, Disha Salian. A few days ago, Disha Salian died after ‘accidentally falling’ from a high rise building. Though speculations about a possibility of suicide were not ruled out by the Mumbai police, the limelight shifted on her boyfriend, Rohan Rai and his friends who are being questioned.
Rohan and Disha’s relationships were not on good terms. However, it is not clear where Sushant Singh Rajput comes into the picture. Sushanth condoled the death of Disha a few days ago on Instagram.
While the link Disha and Sushant’s alleged suicides are not yet established , Sushant Singh Rajput has not left a suicide note. More details are awaited once the Mumbai Police reveals valuable information related to the contents of the suicide note (if any).
Another interesting speculation about Sushant’s possible reason for suicide is depression.  A lot of reports related to Sushant’s poor mental health is attributed to his sudden decision to end his life.