Home Internet Who is Kunal Karma; know all his controversies 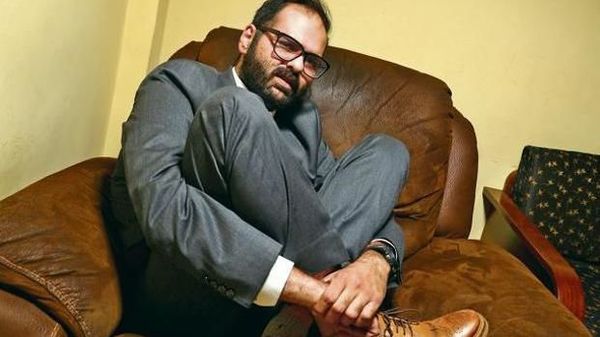 New Delhi:  Standup comedian Kunal Kamra is now hogging the headlines after he indulged in a verbal spat on board a Mumbai-Lucknow flight with TV journalist Arnab Goswami. As a consequence, three airlines banned him from flying with them. After Indigo airline, Air India and then SpiceJet joined in. However, this is not the first time Kamra has courted controversy; rather Kamra is synonymous to controversies.

Kamra has been making headlines for political satire. Apart from this, you will also find posts on his social media account, which fall under the category of disputed. In 2018, he once deleted his Twitter account after his old Tweets related to Muslims, Sikhs and Mother Teresa went viral. During this time he was also asked to vacate the apartment in Mumbai. In 2019, two of Kamra’s shows were also cancelled after some people showed up at the venue and threatened to disrupt it.

In an interview given to a national daily, Kamra made her stand on the controversy clear. He had said “I am just a content creator… and this is all good content. It’s more fun than addressing other subjects because I get to air my views, which are obviously biased.”