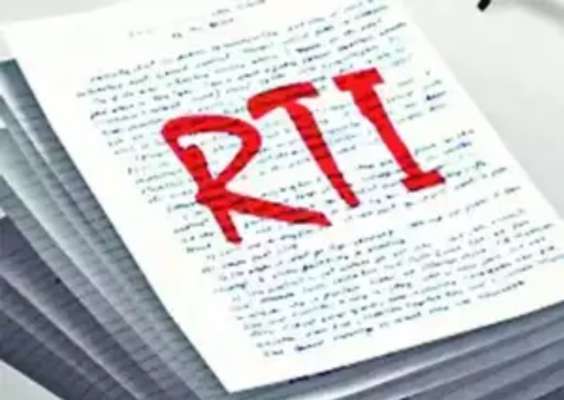 Bhubaneswar: The government continues to remain mum as miscreants go on targeting whistleblowers who dare to expose massive malpractices and illegal activities at various levels of governance. The situation is particularly bad in Odisha that witnessed brutal killing of two Right to Information (RTI) activists within as many months.

The body of an RTI activist, Ranjan Kumar Das, 35, was recovered from roadside in Kendrapara district Saturday. Locals said he was murdered as he exposed irregularities in execution of Pradhan Mantri Rojgar Yojana (PMRY) and Pradhan Mantri Gram Sadak Yojana (PMGSY).

Another RTI activist, Abhimanyu Panda, was shot dead by two bike-borne men near his home in Kandhamal district December 10 as he tried to expose irregularities in various local bodies and flawed implementation of government schemes.

These are not some isolated cases. Data indicated serious risk to the lives of whistleblowers in the state. As per information available with the Commonwealth Human Rights Initiative (CHRI), six RTI activists were murdered in the state from 2008 to till date. Another activist claimed that as many as 26 cases of murderous assaults on activists occurred between 2011 and 2019.

However, the actual number of attacks on RTI activists will be far more as CHRI only records the cases that came up in English newspapers. This apart, the whistleblowers often face threats from persons involved in corruption activities.

An RTI activist who exposed massive irregularities in the State Cooperative Bank to the tune of `600 crore was threatened with life on phone just two days back.