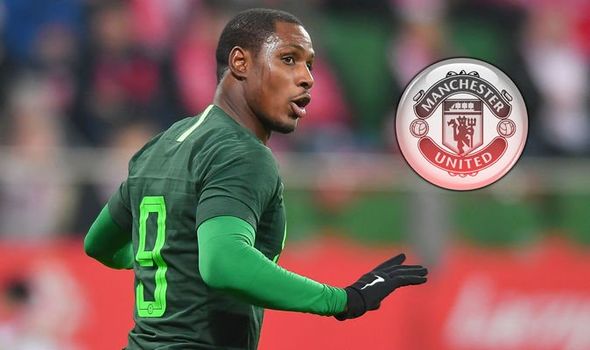 Manchester United medical staff have said the chances of Odion Ighalo having the coronavirus are remote, reports say. The Nigeria international is expected to feature when the Red Devils lock horns with Chelsea in their Premier League showdown on Monday night.

Manchester United signed Ighalo on transfer deadline day from Shanghai Shenhua, with the Nigeria international poised to play a big role over the coming months.

On Wednesday night, it emerged the club had instructed the forward to stay away from Carrington for two weeks amid fears over the coronavirus.

In China, the national death toll is currently above 1,350, with almost 60,000 infections in total.

And United wanted Ighalo to stay away as a precaution.

Now, the Times say that medical staff at the club have claimed there’s only a ‘remote’ chance of the player having the virus.

And with Ighalo seen as being virtually in the clear, he should be in Ole Gunnar Solskjaer’s squad for the club’s match against Chelsea on Monday.

Solskjaer said earlier this week that he was expecting his new recruit to play against the Blues.

“Yeah, he is going to travel with us,” Solskjaer told United’s official website.

“We will just see his fitness work this week and I think we will get him sharp.

“We want to integrate him as quickly as we can because, of course, he is desperate to play for us.”

United believe Ighalo can offer a new dimension to their attack. 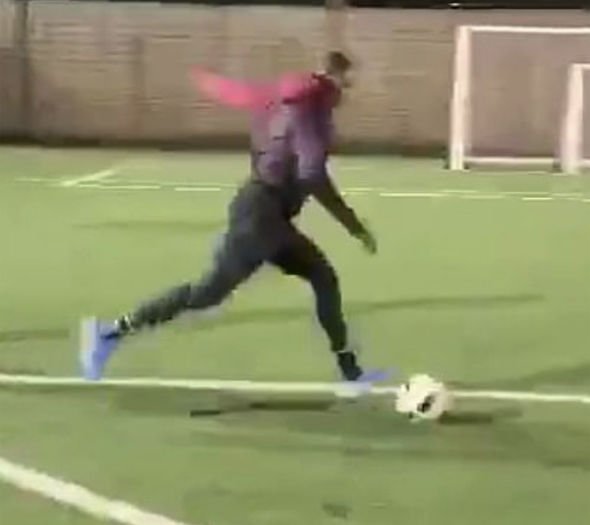 Marcus Rashford will miss the next three months through injury after sustaining a double back fracture in the 1-0 win over Wolves in January.

And that’s left Solskjaer with just Mason Greenwood and Anthony Martial capable of playing down the middle.

Ighalo is a boyhood United fan and, speaking recently, opened up on how his dream move to Old Trafford came about.

“At 11pm in Shanghai, my agent called me [to say] that United want to do the deal,” he said.

“So I woke up that night and started looking for a translator to go to the directors’ room and hit his door and all that.

“‘My agent wants to speak to you, United are coming for me, you have to make this happen’ and all that, you know.

“So, they started talking and discussing. I didn’t sleep throughout that night, because it was going to end at 7am, Shanghai time, and the transfer [window] is going to close there.

“From 11pm there was paperwork, negotiating and all that, for the loan deal, so we are talking and other teams are calling them, wanting me.

“But I told my agent that this is what I want. I want to come here.