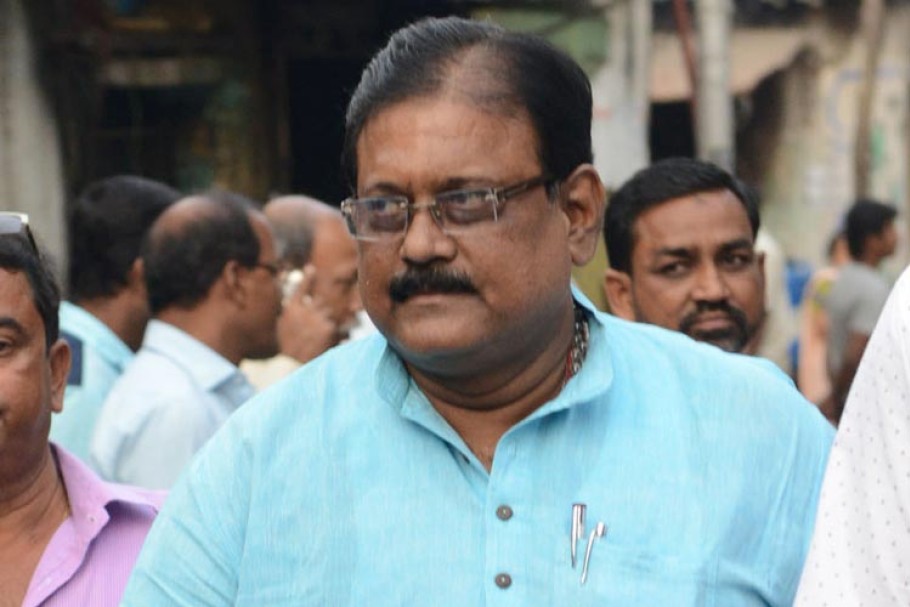 Alleging that Maji, the Minister of State for Labour, was not related to the institute in any way, students shouted ‘Go Back’ slogans and waved black flags at him when he was about to enter the venue of the programme.

The chairman of the Patients’ Welfare Committee of the hospital, Maji, however, managed to get past them.

During his speech, he gave a detailed list of his contribution to the development of the Calcutt Medical College and Hospital.

While delivering his speech, Maji referred to the Hindi proverb ‘Hathi chale bazaar, kutte bhonke hazaar’ (an elephant walks on without caring for barks of dogs in his trail) triggering further uproar among the medical students.

A student of the institute, Sayantan Mukhoti, said “Even though Mr Maji has made such a cheap comment, we should not return it by making another crass comment. That is beneath our dignity.”

Mukhoti also said the student community of the medical college does not consider Maji as a part of their own fraternity and he is an outsider for them.

Power Minister Shobhandeb Chattopadhyay, who was also present at the programme, said, “Elders should forgive students for small mistakes.”

Maji was embroiled in a controversy for referring a relative’s dog for dialysis at the state-run SSKM Hospital in 2015.