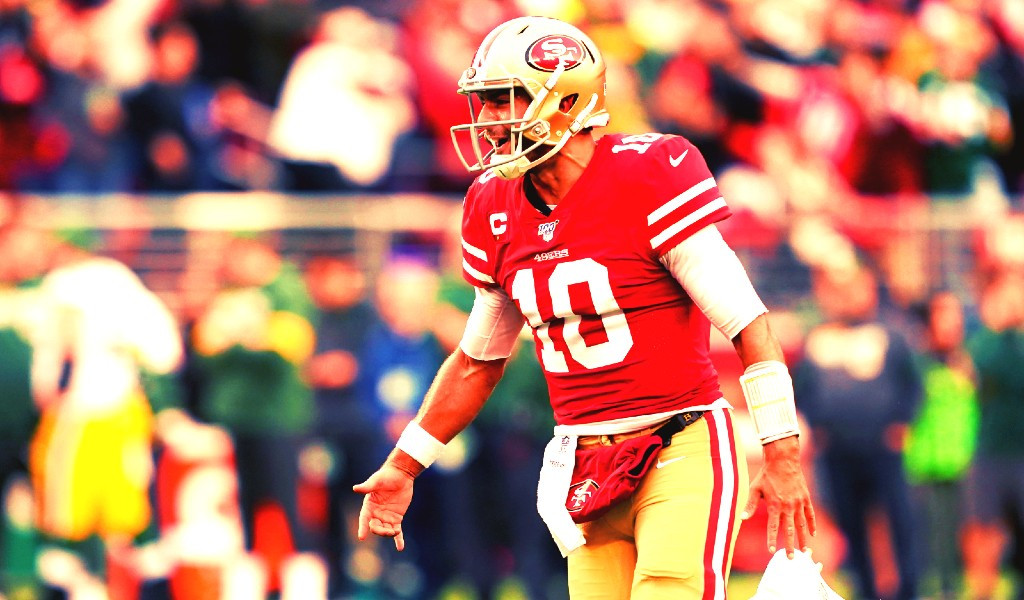 The playoffs have been disappointing, but not fully disastrous, in this space. Everything leads in to the Super Bowl, however, with a barrage of prop bets, sides and totals to fire on for the biggest football game on the planet. This year’s edition is supremely interesting but, before we get to a five-pack of wagers to sweat, let’s look in on the season-long progress.

Come get these winners.

Most of the attention will be on Kansas City’s passing game and that is with good reason. Williams is clearly the lead back for the Chiefs right now, though, playing more than 90 percent of the snaps in the team’s two playoff games and taking 29 of Kansas City’s 30 carries during that stretch. If the Chiefs fall behind early, we might be in trouble here, but Williams does have big-play potential in a pinch and, if Kansas City takes the lead in the second half, they could (and should) lean a bit on him.

This is the rare instance where the public side is actually the Under. The 49ers attempted 30 passes total in their first two playoff games and this number feels high as a result. With that out of the way, San Francisco probably isn’t going to be able to beat Patrick Mahomes without a passing game. If the 49ers take a big lead, it won’t be good news, but Patrick Mahomes should keep Kyle Shanahan from going into a shell offensively.

We had to give out a player prop under somewhere, and this one looks juicy. Robinson averaged only 14.5 yards receiving in games where Tyreek Hill played this season and Mahomes can’t throw the ball to everyone this game. Expect a steady diet of Travis Kelce, with plenty of Tyreek Hill and Sammy Watkins mixed in.

This isn’t my favorite play but, hey, it’s the Super Bowl. The world is on the over and, honestly, I get it. I do think that, at 27 especially, the first half under has some value. The Niners probably won’t be looking to wing it around the yard in the first quarter and Mahomes may need a minute to get going — as has been the case in the first two rounds. If nothing else, we love a good first half under.

This is the marquee play and I feel pretty good about it. Can the Niners win this game? Absolutely they can. San Francisco has the better defense and they are playing fantastic football. At the end of the day, though, the Chiefs have Patrick Mahomes and, since he returned at full health, Kansas City has been terrifying. It may not be pretty and I’m expecting a competitive game. In the end, though, give me the player that I would pick No. 1 overall in a draft of the whole NFL, and Andy Reid (hopefully) gets his ring in this spot.