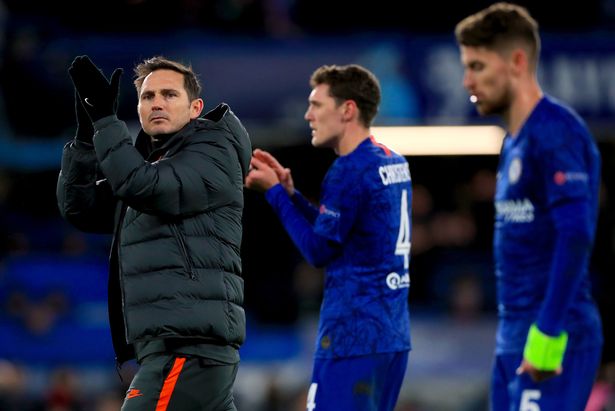 Arsene Wenger has identified how Chelsea broke “rule number one” during their humiliating Champions League defeat by Bayern Munich on Tuesday night.

Bundesliga champions Bayern took a giant step towards the quarter-finals of the competition with Tuesday’s resounding 3-0 success at Stamford Bridge.

A second-half brace from Serge Gnabry, followed by Robert Lewandowski’s 39th goal of the season, did the damage as the Blues were comprehensively outclassed in the first leg of the last-16 tie.

And Wenger believes Frank Lampard’s side were punished for their lack of fight in midfield.

“What has he [Lampard] learned… but he knew already, because you don’t lose five home games if your team is superior to every other team,” Wenger told beIN Sports.

“But at that level, to give possession away you’re punished at some stage because they make you run too much, and you cannot survive for 90 minutes.

“In the Champions League, if you lost the midfield you’re in trouble, it’s rule number one. Because you play against good teams, if they can feed the strikers you, at some stage, will pay for it.

“And we’ve all gone through that but when the team is really superior that’s what happens.” 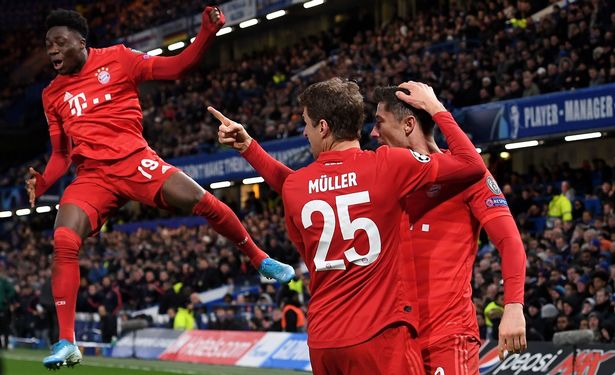