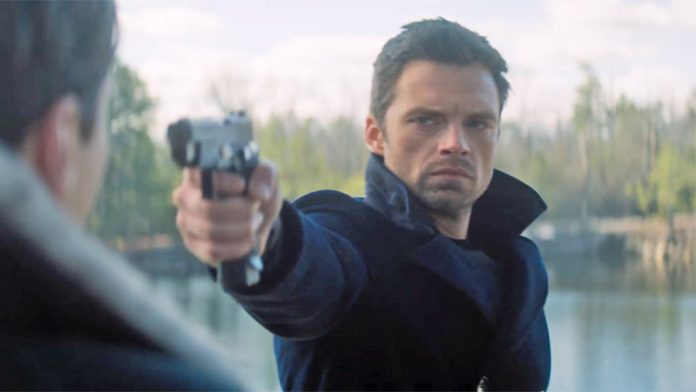 Disney+ will release two Marvel Cinematic Universe TV series (The Falcon And The Winter Soldier and WandaVision) in 2020, and both of them popped up in the streaming service’s Super Bowl spot. Where the latter is concerned, we saw something rather upbeat but bittersweet: Anthony Mackie’s Sam Wilson practicing with his newly acquired Cap shield. That wasn’t all, though. Sebastian Stan’s Bucky Barnes was all business while confronting what looked like (and what checked out to be) Daniel Brühl’s villainous Baron Zemo. As a first look, it’s not too shabby, especially since the show still appears to be in production for release much later this year.

Speaking of much later, we won’t see Loki until Spring 2021, but Disney+ didn’t miss an opportunity to drop a few deliciously-teasing seconds. Here’s Tom Hiddleston’s trickster threatening to burn the place down. Yes, he’s still burdened with glorious purpose.

In addition, WandaVision also got more of a wacky preview than we’ve seen already. They’re certainly playing up the weird, 1950s-seque TV effects and a not-at-all-subtle homage to The Dick Van Dyke Show.