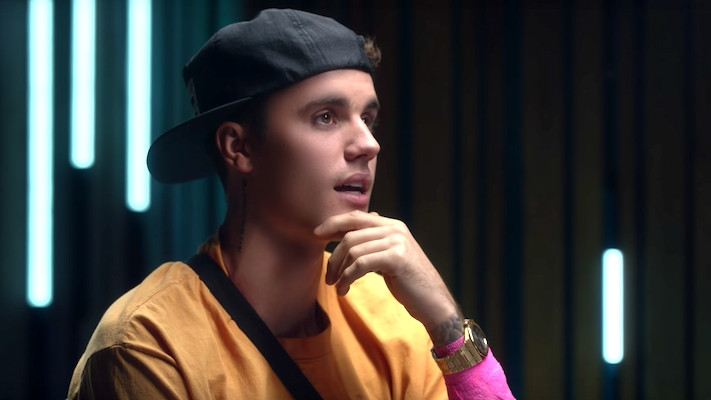 Justin Beiber’s new YouTube-exclusive documentary series Justin Bieber: Seasons gives an inside scoop into the singer’s personal life. The series aims to chronicle Bieber’s life ahead of his upcoming album release. The premiere, titled Leaving The Spotlight, details the singer’s struggle with choosing to cancel his 2017 Purpose tour.

Directed by Michael D. Ratner, the Seasons premiere opens with clips of Beiber discussing his tour plans on The Ellen Show. But he also discusses the reason for his decision to cancel the last leg of his 2017 tour. The singer cites burnout as a large reason for choosing to leave the spotlight, speaking to the mental toll that worldwide fame can take.

Bieber’s manager Scooter Braun also offers his two cents. “No one’s ever grown up in the history of humanity like Justin Bieber. No one’s ever been that famous worldwide in an era of social media where every year of your adolescence you were the most googled person on the planet.”

Watch the premiere of Justin Bieber: Seasons above.

Episodes of Justin Bieber: Seasons debut every Monday and Wednesday. Watch them here.