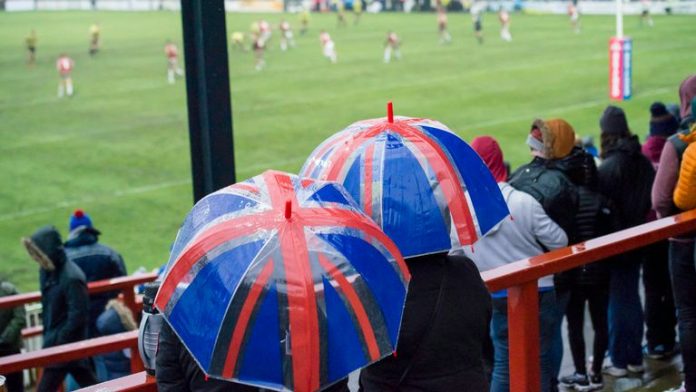 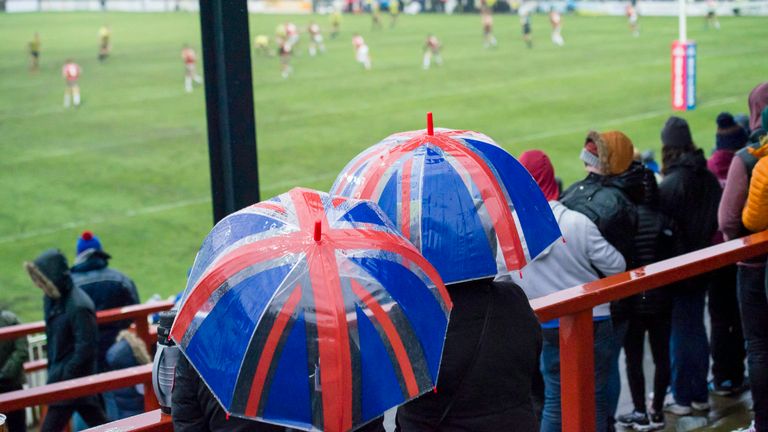 Catalans Dragons are hoping to play their Betfred Super League game at
Wakefield on Monday night after it fell victim to Storm Ciara.

The French club arrived on Saturday for their scheduled round-two fixture and are considering staying a second night to avoid having to re-arrange two trips to England.

Please keep hold of your tickets and they will be valid for the rearranged fixture. pic.twitter.com/tPliE4vMiK

The French club’s scheduled game at St Helens on February 21 is off because of Saints’ involvement in the World Club Challenge and their match at Belle Vue became a casualty of the storms that have swept across England over the weekend.

Wakefield were planning to stage a celebration of inclusivity with the visit of the Catalans, who caused a storm of their own with the signing of Israel Folau.