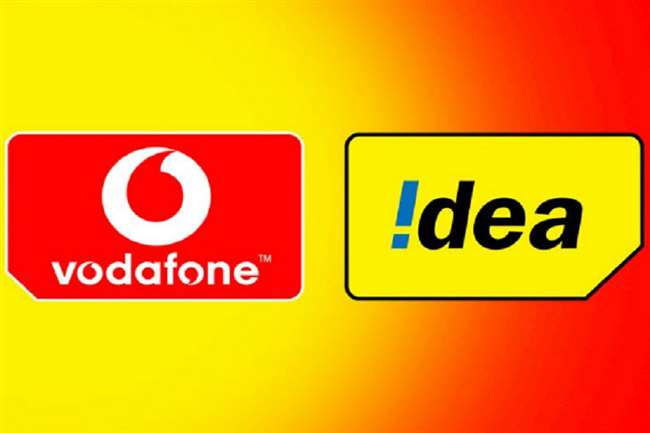 New Delhi:  Vodafone Idea has demanded fixing minimum tariffs for mobile data at Rs 35 per GB, around 7-8 times of current prices, and for calls at 6 paise per minute along with monthly charges from April 1 to enable it pay statutory dues and make its business sustainable.

The loss-making telco is under pressure to clear adjusted gross revenue dues of more than Rs 50,000 crore to comply with a Supreme Court order. The company has sought 18 years time to clear the dues, including a three-year moratorium on payment of interest and penalty, according to official sources.

“There are number of demands that Vodafone Idea has put across the government for its survival. The company wants minimum price of data should be fixed at Rs 35 per gigabyte and minimum monthly connection charge at Rs 50 from April 1, 2020. These are tough demands which is a problem for government to fulfil,” an official told PTI on the condition of anonymity.

Current mobile internet prices are in the range of Rs 4-5 per GB.

According to the source, Voda Idea wants minimum price of outgoing calls should be fixed at 6 paise per minute.

The demand to raise call and internet rates from Vodafone Idea comes within three months of company raising prices by up to 50 per cent.

“According to the company, increase in mobile call and data rates will help it generate revenue to the same level as Vodafone and Idea individually generated in 2015-16. The company has said that it will take three years to get to that level after tariff hike hence it has sought three-year moratorium for payment of AGR dues,” the source said.

A Vodafone Idea spokesperson declined to comment on the matter.

The government levies licence fee and spectrum usage charge based on revenue earned by telecom companies.

Telecom companies and government had entered into a dispute over ascertaining revenue calculation. The Supreme Court upheld government method of calculating the revenues and ordered telecom operators to clear all dues by January 23, 2020.

The cumulative liability on telecom operators was estimated at around Rs 1.47 lakh crore by the Department of Telecom in July 2019.

The company has written to the telecom department expressing its inability to pay full AGR dues unless the government takes urgent measures, including allowing staggered payment, reduction in levies and implementation of floor prices in the crisis-ridden sector.

Warning that it is “not in a sound financial state”, Vodafone Idea said the company would be in a position to meet its liabilities only if the government initiates steps including allowing set offs for GST credit accumulated so far, and permitting staggered mechanism for payment of balance amount of interest, penalty, and interest on penalty.