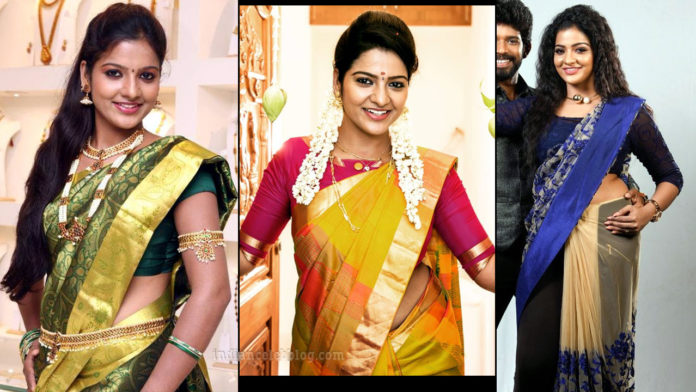 Over the past few years, some iconic and big-screen actors and actresses have been committing suicide due to stress and a few other reasons, including love failure. Sushant Singh Rajput’s suicide a few months ago shocked India.

According to a recent report, the iconic actress VJ Chitra committed suicide. This has caused great shock among the iconic actor and actresses. Chitra is best known for her role in Pandian Stores’ series, currently airing on Vijay TV. She is acting in the role of Mullai in the serial, and she was suffering from depression, which leads to this shocking decision.

It has been reported that she committed suicide by hanging himself at a hotel in Nasarapet, Chennai. She is 28 years old. She got engaged recently to a famous businessman in Chennai.