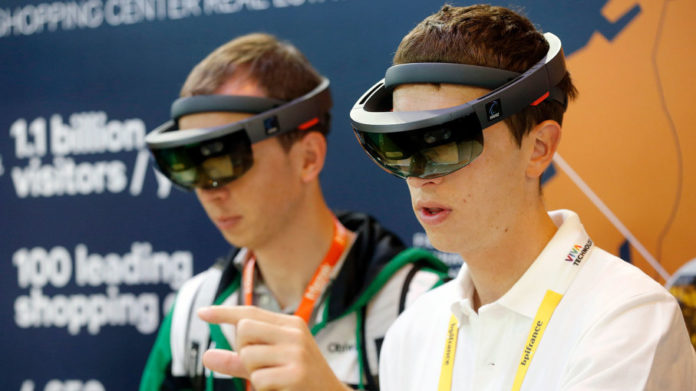 Immersive technologies, like Virtual Reality (VR), has evolved remarkably over the recent years and is increasingly being applied for cross-industry purposes. The promise is that VR will transform entertainment and deliver more immersive and engaging user experiences. We are seeing adoptions in entertainment, gaming, and sports, to name a few.

VR technologies have the potential to transform the cinematic experience in India. International film festivals such as Sundance and SXSW have introduced specific VR categories to bring forward talent and award the breakthroughs that are being made in the VR space. What does it mean to the person watching the movies? VR elements could enable the moviegoer to watch the scenes through the eyes of a character, virtually standing in that person’s shoes and being part of the environment inside the movie. As per Desiblitz, industry experts and companies predict that VR will be a leap forward in technology in Bollywood and play a significant role in the future, improving the movie experience for millions of people in India.

Companies in the entertainment industry are always looking for new ways to innovate and get an edge on their competitors in an effort to engage their customers. Virtual Reality gives companies a tool to gain a competitive advantage according to The Tech Portal. The belief is that a company that can utilize VR can provide a better user experience and ultimately grow their bottom-line. In gaming, it’s possible to immerse the player into a virtual environment, where they can walk around and interact with the game and complete actions and missions to finish the game.

Imagine sitting in the best seats when India is playing Australia or any other nation at the Cricket World Cup? With VR you wouldn’t have to pay an arm and a leg to get those seats at the game, or having to pay any flight tickets or expensive accommodation. Today, many sports events are being shot with 360-degree cameras, which creates immersive real-time video coverage of the games. These 360-degree angles of the games and the stadiums enable the use of VR and allow sports fans to get front-row seats to their favorite games, without leaving their couch.