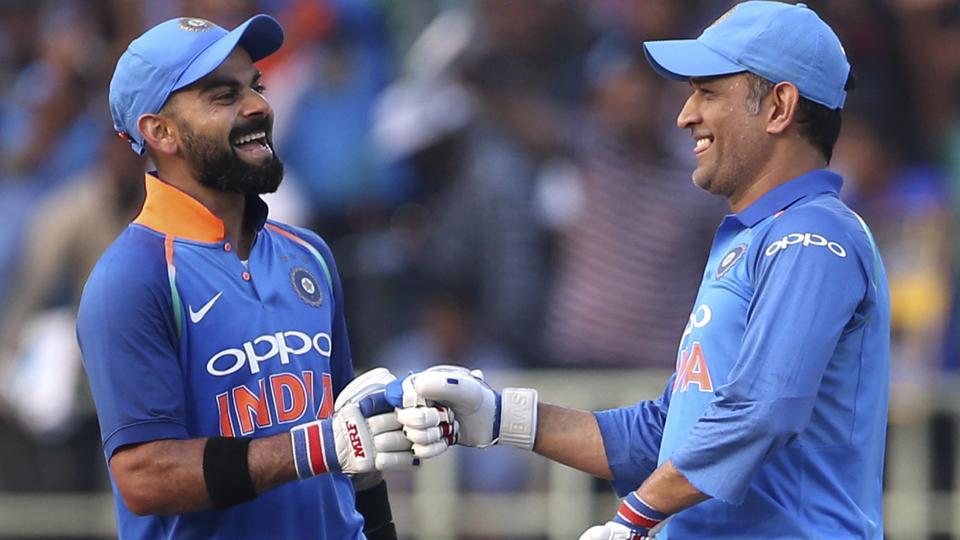 Every T20 international game opens up the possibility of new records and milestones for Indian skipper Virat Kohli. The third T20I against New Zealand at Hamilton which will be played Wednesday will not be any different. Here again Kohli has the chance to achieve some more personal milestones.

Even though the Indian batsman has time and again said that personal milestones don’t matter for him as cricket is a team game, it is a fact that Kohli has turned himself into a statistician’s delight.

Kohli has so far scored 1,088 runs as captain in the T20I format. He stands fourth in the list of captains scoring the most number comprising Faf Du Plessis of South Africa (1,273 runs), Kane Williamson (1,148) and Mahendra Singh Dhoni (1,112). Hence if Kohli scores 25 more runs at Hamilton, he will surpass Dhoni’s tally and go up to the third position in the list.

However, the matter doesn’t end here. Kohli and Kiwi skipper Kane Williamson have scored eight half centuries – the most as captains in the T20 format. So if either one of them gets to a 50 or more score, he will achieve a new milestone.

Kohli scored 45 in the first ODI and 11 in the second. A big score is due from his bat. Hamilton may turn out to be the perfect game for him to achieve new milestones.