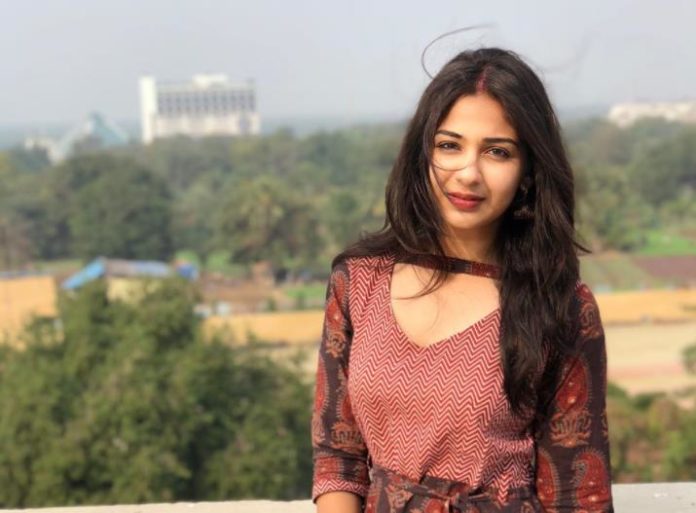 Vidhi Pandya begun her acting journey with Tum Aise Hi Rehna on Sony Entertainment Television as Kiran Maheshwari and also appeared in Balika Vadhu as Nidhi Anand. She gained popularity playing Imli in Udann and was last seen in the 110th episode of Laal Ishq as Rani.