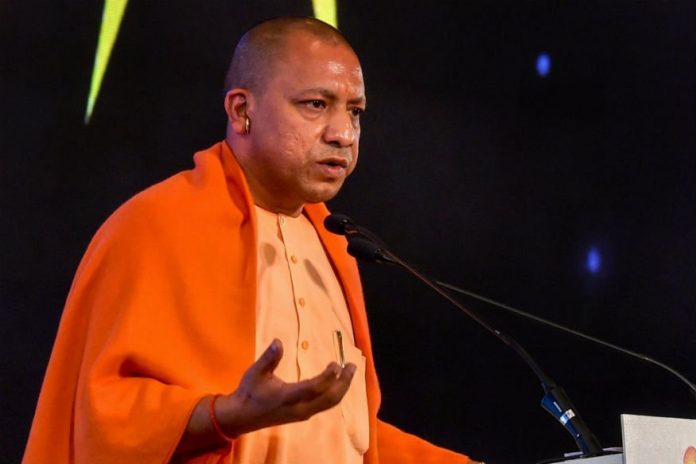 Taking a step towards the hi-tech and environment-friendly initiative of Digital India, the Uttar Pradesh cabinet will be soon issuing iPads to its ministers to be used in cabinet meetings making it completely paperless. The first paperless cabinet meeting of Uttar Pradesh will be held next week.

A statement released by CMO stated, “On the instructions of CM Yogi Adityanath, all Cabinet Ministers will be given i-pads to make them techno-savvy. The Cabinet meeting which is scheduled to be held next week will be paperless, i-pads will be used.”

Training will be given to the MLAs who will be facing difficulty while running their devices. The notes of the ministry will be provided through an online channel, in their respective tablets.

The Digital India Initiative was launched by Prime Minister Modi on 1 July 2015 with the objective of creating digital literacy and overall rural connectivity with high-speed internet. Many key schemes are interconnected with the Digital India Initiative such as BharatNet, Bharatmala, Startup India and Standup India, Make in India, Sagarmala, industrial corridors, UDAN-RCS, dedicated freight corridors, and E-Kranti that are creating inclusion, transformation, growth, and empowerment among millions of Indians who never had access to internet someday.

UP CM Yogi Adityanath was last seen using his iPad during Defence Expo 2020 reading and taking notes. Earlier, Adityanath was seen using pen and paper for writing, but now he has decided that his cabinet will be more tech-savvy after getting direction from Prime Minister who appreciates technology and often seen using electronic devices during his meetings.