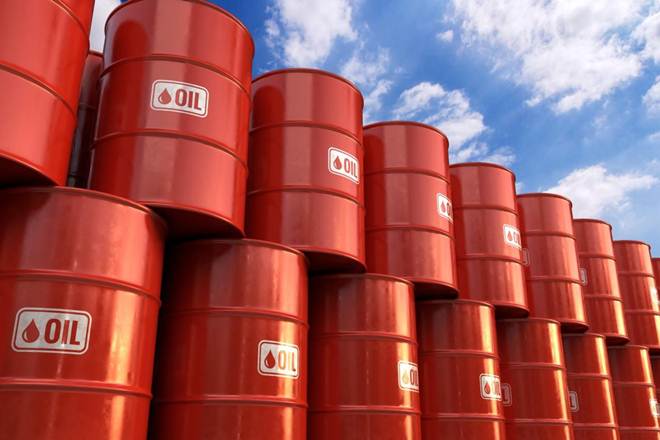 New Delhi: US oil supplies to India have jumped 10-fold to 2,50,000 barrels per day (bpd) in the last two years in signs of growing energy ties between the two nations.

Speaking at a business meeting here alongside US President Donald Trump, US Energy Secretary Dan Brouillette said India imported 25,000 barrels per day of crude oil from the United States in 2017.

The US is India’s sixth-largest oil supplier.

Speaking at a separate Indo-US business summit, India’s Oil Minister Dharmendra Pradhan said the US emerging as the sixth largest source for crude oil imports for India is a significant development.

“These developments are reflective of a new and emerging dynamic between the two countries,” he said. “Both Secretary Dan Brouillette and I have agreed that there is a need now to develop industry-level engagements for technology infusions as well as investment partnerships in the energy sector,” added the minister.

Iraq is India’s top crude oil supplier, meeting close to one-fourth of the country’s oil needs. It sold 26 million tonne of crude oil to India during April to September in 2019.

India, which is 83 per cent dependent on imports to meet its oil needs, bought 111.4 million tonnes of crude oil from overseas in the same period.

Saudi Arabia has traditionally been India’s top oil source but has been relegated to the second spot, exporting 20.7 million tonnes of crude oil in the first six months.