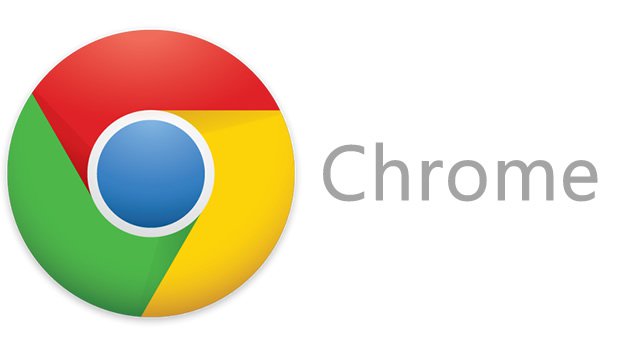 If you are a Google Chrome user, you need to take this seriously. Chrome has a critical vulnerability that should be patched right away. Google has fixed the flaw in the latest Chrome update version 80.0.3987.122 which is now available as a stable channel download for all Windows, macOS and Linux users.

It is really crucial to update your Chrome because of a particular vulnerability that the update addresses. Several reports hint at a security flaw that hackers have already exploited before Google tracked it down and patched it.

“Access to bug details and links may be kept restricted until a majority of users are updated with a fix. We will also retain restrictions if the bug exists in a third party library that other projects similarly depend on, but haven’t yet fixed,” Google said in an official notification.

Some of the reports suggest that this zero-day exploit is a vulnerability that exploits JavaScript and can be used to deliberately cause errors in the web browser which hackers can use to run unrestricted code on the platform running Chrome.

To update Chrome browser on your windows, macOS or Linux device, open Chrome –> select ‘About Google Chrome’ and allow the update to download and install.