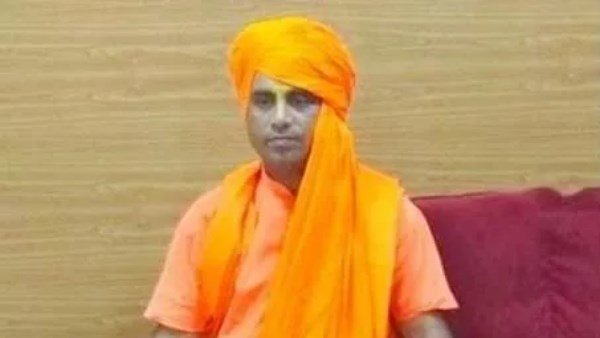 The arrested assailant, identified as Jitendra, was set to cross the border and flee to Nepal when the Uttar Pradesh police laid a trap on Lucknow-Kanpur road to nab him. He was caught by the Police officials when he had come to a relative’s house in Lucknow’s Charbagh region to collect cash.

At the time of the arrest, the Uttar police seized a .32 bore pistol from his possession, which also matches the description of the murder weapon.

A short encounter between the Uttar Pradesh police and Jitendra transpired after the suspect’s bike was intercepted and stopped around 12.30 am near a checkpoint. He was asked to show his bike’s registration papers. However, Jitendra opened fire at the officers and sped.

He was once again intercepted by another police team. As Jitendra again opened fire at the team, an officer shot him in the leg, because of which he fell off the bike and was finally caught.

The Lucknow Police Commissioner Sujit Pandey, following the arrest of deceased Ranjeet Bachchan’s second wife and two others on February 7 had said: “Those involved in the murder are Smriti Srivastava (second wife), her friend Deependra, Sanjeet Gautam (driver) and Jeetendra (the shooter). Deependra was the person who convinced everyone to commit the crime. Smriti was part of the whole conspiracy. We arrested Sanjeet Gautam from Lucknow, Deependra has been arrested from UP-MP border and Smriti has been arrested from Vikasnagar (in Lucknow),” said the police commissioner.

Twelve teams were formed to arrest the accused persons, the police commissioner said, adding that efforts were underway to arrest Jeetender, the shooter. Earlier, four police personnel, including a sub-inspector, were suspended for laxity.