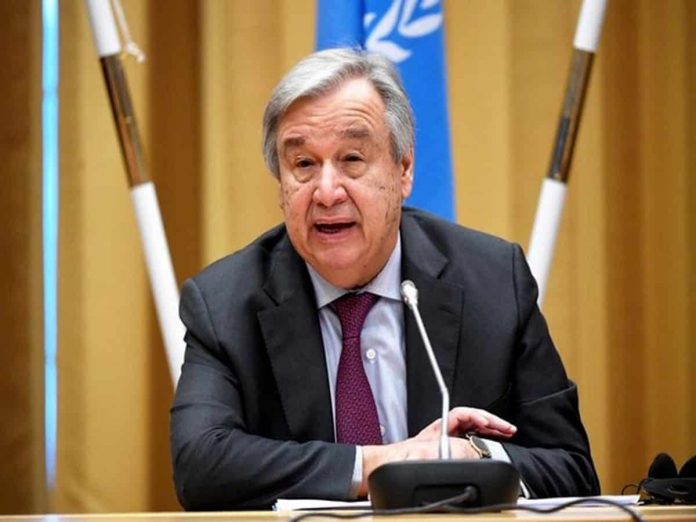 United Nations: UN Secretary-General Antonio Guterres is following the situation in New Delhi where there have been clashes between pro and anti-CAA groups (Citizenship (Amendment) Act) that claimed lives of 20 people, including a police head constable.

His spokesperson Stephane Dujarric said in answer to a question at his daily briefing that people “should be allowed to demonstrate peacefully, and that security forces show restraint. This is SG’s constant position”.

He added, “We are obviously following the situation.”

Later asked by IANS about the killing of Head Constable Ratan Lal, he said, “People need to demonstrate peacefully.”