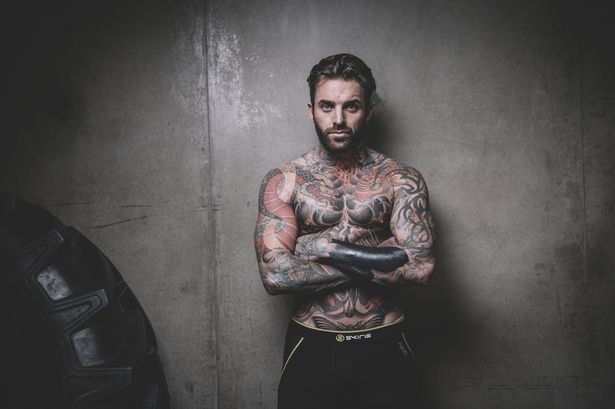 UFC star Karolina Kowalkiewicz shared a photo of her broken eye socket after a savage kick to the face.

The Polish fighter was beaten by Yan Xiaonen to make it a fourth straight defeat after being dominated on Saturday night.

An absolute wicked kick to the face from the Chinese ace left Kowalkiewicz with shoddy eyesight.

But she persevered bravely for the rest of the contest before losing on points.

And she has taken to social media to show the full extent of the injury she sustained.

She wrote on Instagram: ”Hi guys, thank you for your support. First time in my life after a fight, I cannot say I’m okay.

“Like you see, at the beginning of the first round, I have broken small bone here.

“I couldn’t see nothing. My vision was double and everything was like in the fog.” 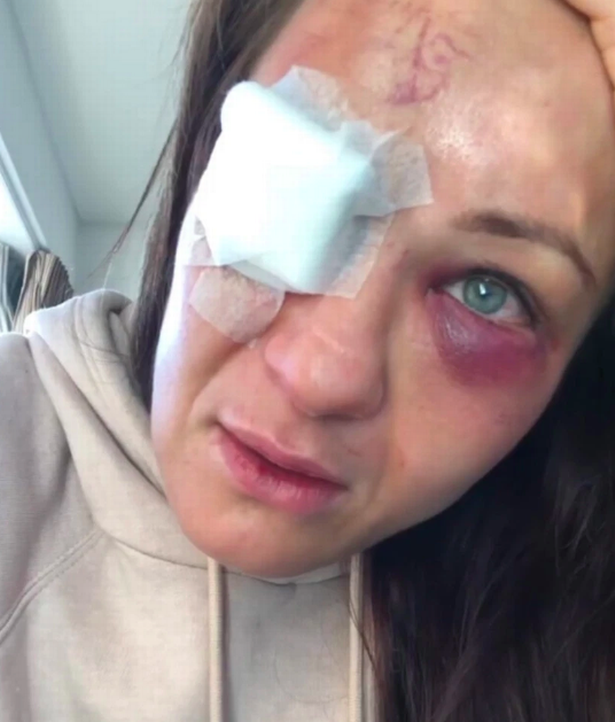 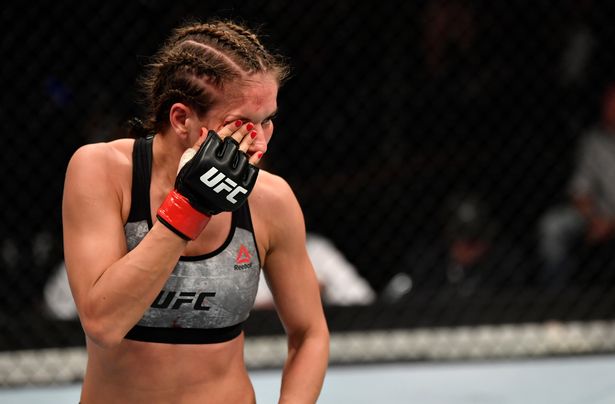 Kowalkiewicz was unable to travel due to her injuries and had to remain in New Zealand.

She added in a tearful video message: “After the fight, I spent all day in the hospital.

“Today I going to a specialist and they (are) going to make a decision because I need an operation. And I’m waiting for a decision here or I go back to Poland and make this operation in Poland.

“But doctors said I have to say here because flying with this eye is very dangerous.”

The defeat to Xiaonen has left her with six losses in 18 matches, with four coming in a row.

The 34-year-old’s last victory came against Felice Herrig after a split decision in April, 2018.