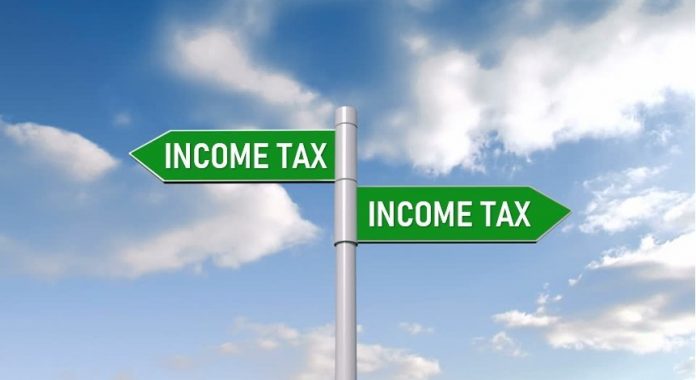 Personal taxation is one of the most important things commoners watch out for in any budgets that the central government presents. Mainly because that is what affects them “directly” and either hits their pockets or provides relief. As expected, something similar happened today as well when the Finance Minister Nirmala Sitharaman presented a new Income Tax regime in her second budget in the Parliament.

The Finance Minister announced a new and separate ‘simplified’ tax regime for personal income taxpayers, while retaining the existing tax regime. The new Income Tax system has lower rates, but without any exemptions and deductions, and taxpayers can choose which tax regime to opt while paying their income tax and filing their returns. After the initial announcement, it was time for me to look at the fine print and come up with an explainer for the commoners in a language that they understand and relate to. Here is an attempt at breaking down the complexity for you.

Firstly, the latest “simplified” tax regime is applicable to the following persons:

The old regime of slabs and exemptions shall continue, however the taxpayers have been given an option to opt for the new regime with certain conditions which I have tried to explain below. The slabs as per the new tax regime are as follows:

However, to avail the new scheme the individual will have to forego the following exemptions:

To have a basic understanding, let’s calculate the total tax with ZERO DEDUCTIONS.

Clearly, if you have no deductions to claim then the new regime is advisable and good for you. This is nothing but basic arithmetic. The rates have gone down hence then the tax outflow obviously will. However, this is not very practical because the taxpayers will definitely have one or the other exemption to avail, like an insurance policy, provident fund contribution or interest on home loan etc.

So as to simplify it further for you, here is a simple table which shall help you to decide which option to choose when you have deductions that can be claimed:

The new scheme is neither simplified nor very beneficial as analysed by me above. An individual assessee will still have to make two charts and compare instead of one that he was making earlier. The above table only provides a tentative and indicative number and is based on a lot of assumptions but is as close to reality as possible.

The new regime will be helpful to those who don’t save or save lesser than the indicative break-even deduction number I mentioned above. Further our tax exemption system always depends on savings to avail benefits on reduced rates which many critics identify as a hindrance to the consumption economy which is need of the hour.

To sum up, I sincerely feel that the Ministry could have come up with a simpler proposal to increase tax slab limits which would have ensured clarity for the taxpayers. 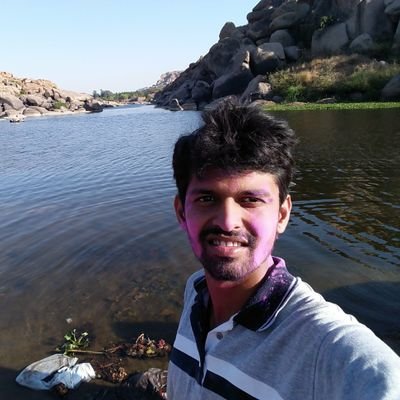