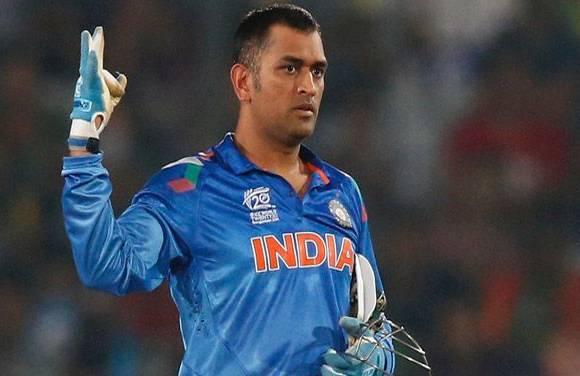 Ashish Chanchlani is one of the most popular YouTubers of India. He never fails to entertain his fans with his funny vines and sense of humor. However, one of his Tweets didn’t go down well with the Indian cricket fans who are now trolling him left, right, and center for the same.

MS Dhoni’s contribution to Indian cricket has been huge. Besides his game, his cool personality and selfless nature have gained him a huge fan following. He surely deserves all the respect love and respect that the fans shower on him.

However, as per Ashish Chanchlani, MS Dhoni is the most ‘overrated’ player. Yes, the popular face on the social media Ashish Chanchlani has now deleted one of his tweets where he wrote his opinion for MS Dhoni after he was trolled brutally by the Indian fans.

Well, Ashish made the Tweet calling Dhoni the most ‘overrated’ player way back in 2013, however, the tweet has resurfaced and it was going viral until he deleted it. Ashish had tweeted:

@vinita_khanwani i cant stand face if dhoni,he is te most #overrated player!”

Here, check out how Twitterati are giving it back to the YouTuber:

You are the most Overrated youtuber ????

Do you even know the meaning of overrated? Search it on Google you’ll see your channel as the 1st result

To know the meaning of overrated you should watch your own videos????????