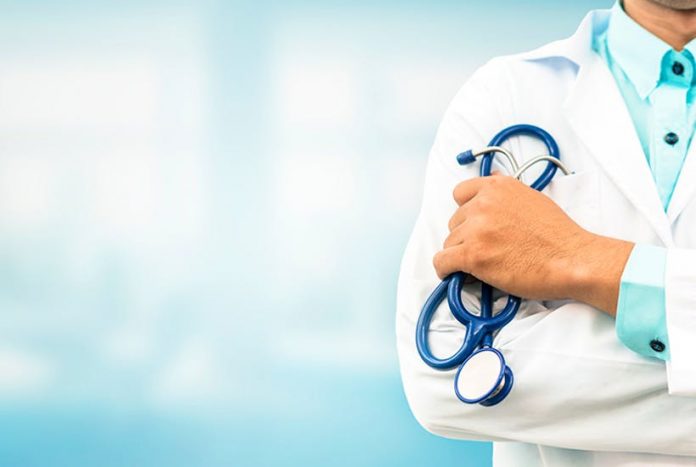 Bhograi: A doctor allegedly attacked a relative of a patient February 3 evening at Bhograi primary healthcare centre in Balasore. But this incident has taken a new twist.

Both the doctor and the relative of the patient have filed complaints against each other. Police registered two cases against five people.

According to reports, Susmita Bhanj, wife of Manoj Bhanj of Bhograi had been to doctor Chinmay Kumar Parida for check-up Monday evening. The woman patient alleged that the doctor abused her husband while she went near him.

When the woman came outside, she informed the matter to her husband Manoj. Manoj protested against the misconduct of the doctor and the latter had slapped him.

On learning about the issue, locals were agitated and came out on the streets against the doctor. They locked the main gate of the PHC at night and burned tyres.

Additional tehsildar Santosh Kumar Panigrahi, Bhograi IIC Narendra Kumar Das and police officials rushed to the hospital. They held a meeting with the agitating people and the accused doctor till midnight to settle the matter.

However, Tuesday, the wife of the doctor filed a complaint against five villagers, accusing them of trying to burn her, her husband and their kids.