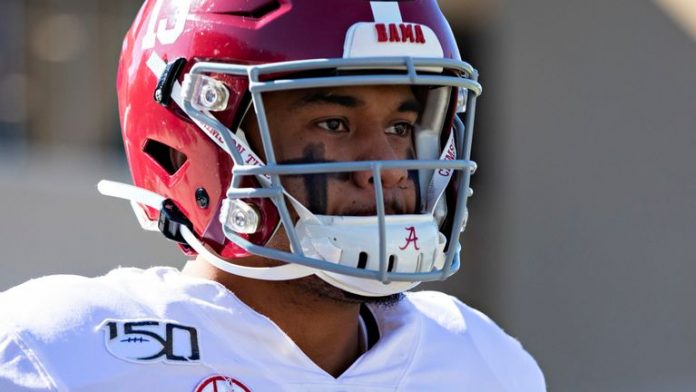 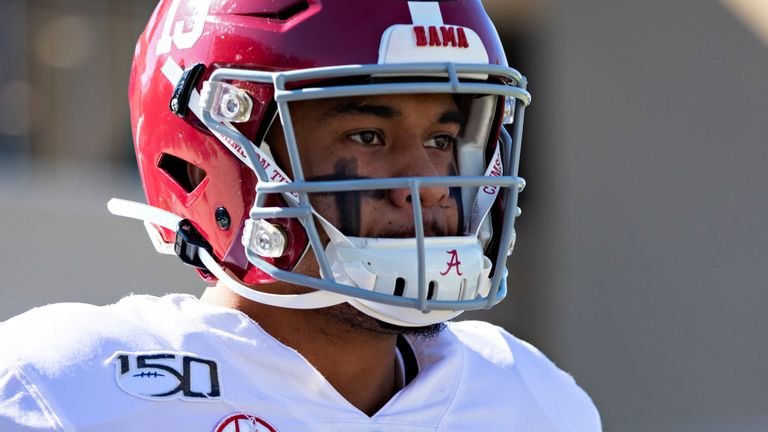 Former Alabama quarterback Tua Tagovailoa’s recovery from hip surgery is going “as positive as possible,” according to a report from NFL Network’s Ian Rapoport on Monday.

Tagovailoa recently had a CT scan, which came almost three months after he suffered a dislocated right hip and posterior wall fracture late in the first half against Mississippi State on November 16, ending his junior season.

Rapoport, citing sources, tweeted, “The fracture has healed. The hip and its range of motion is good.”

It might be another month before Tagovailoa is cleared for football activities, according to Rapoport.

Tagovailoa is expected to be the second quarterback drafted behind Heisman winner and presumed No 1 pick Joe Burrow of LSU.

Tagovailoa said he will attend the NFL Combine, which begins February 23, meeting with teams and going through medical evaluations in Indianapolis.

He left the storied Alabama program as No 1 in school history in completion percentage (69.3 per cent), touchdown passes in a season (43 in 2018), career passing touchdowns (87) and touchdowns responsible for (96).

With Burrow to the Cincinnati Bengals, and Ohio State defensive end Chase Young widely projected to the Washington Redskins at No 2, the Detroit Lions – who have quarterback Matthew Stafford returning – could benefit from a healthy Tagovailoa if teams want to trade up to No 3.