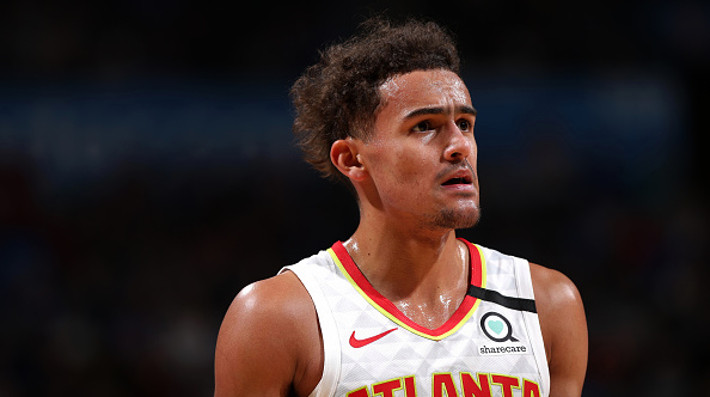 The NBA family has been reeling since the devastating news of Kobe Bryant and his daughter Gianna’s deaths earlier on Sunday when their helicopter crashed near L.A., reportedly killing all nine people on board. The tributes have been pouring in around the league ever since, as the scheduled slate of games continued on as planned.

It was difficult to imagine how so many of Bryant’s friends and contemporaries would find the wherewithal to play basketball in the face of such a stunning and inconceivable loss, but as the games proceeded, teams and players around the league used the opportunity to honor Bryant and his family with various gestures.

Several teams have taken both eight-second and 24-second violations in honor of Kobe’s two uniform numbers during his career, including the Atlanta Hawks and Washington Wizards.

Trae Young, who has previously said Kobe was his favorite player, also started the game wearing a No. 8 jersey for tip-off before switching back to his regular No. 11 in a touching tribue.

It’s emotional time for fans and especially those who new him personally, as players like Young around the league literally grew up idolizing Kobe, and we can expect even more tributes to keep pouring in as the day progresses.