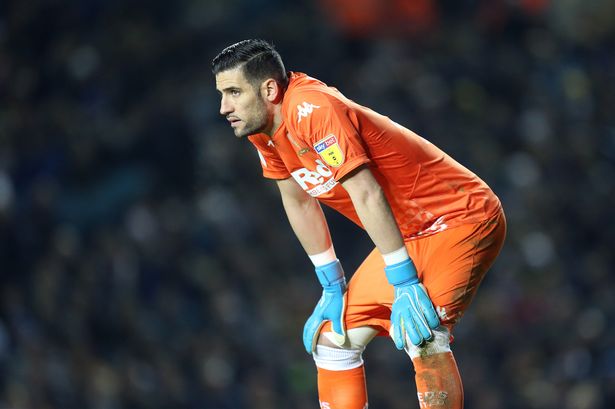 Tottenham are ready to raid Bournemouth if they get relegated this season, it’s claimed.

The Cherries are embroiled in a relegation dogfight and lost 2-1 to Sheffield United on Sunday.

Despite their lowly position, the south-coast based side have plenty of talent on their books.

And, according to Football Insider, Jose Mourinho is already plotting a swoop for Nathan Ake if they go down.

The 24-year-old has been a standout performer for Bournemouth since joining the club permanently in 2017.

Mourinho won’t be able to get him on the cheap, though. Football Insider reckon Bournemouth will demand at least £40m to do business.

Chelsea have also been heavily linked with the Dutch international.

However, their interest appears to have waned after they opted not to trigger a buy-back option in his current Bournemouth deal.

Frank Sinclair, who made 169 appearances for the Blues, told Starsport earlier this year that Frank Lampard should focus on Leicester full-back Ben Chilwell.

“For me the obvious player is Chilwell, although Leicester won’t want to lose him,” he said.

“He’s a full international now and is in the top two or three English full backs in the country.

“He’s in great form, but whether Leicester would sell him right now is very debatable.

“And, given his own uncertainty with the football club, I don’t think he’s ready to do that.

“I’m not too sure about Ake. When you look at the centre back situation, I think we’re quite healthy there and he’s not an out and out left back.

“He can play centre-back – and even in a holding role – but those are positions where there’s good competition.”

But the duo are now entering the twilight of their careers and long-term replacements will need to be sourced.