Home Internet Three Members Of The 2020 WWE Hall Of Fame Class Have Been... 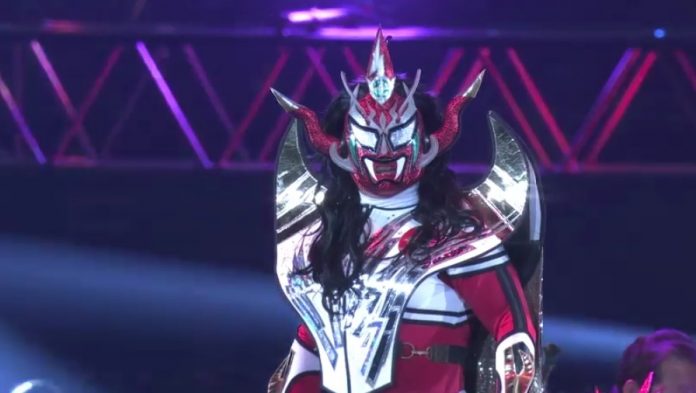 Jushin Thunder Liger, who retired from pro wrestling earlier this year, will reportedly be honored with a WWE Hall of Fame induction this spring. Most of his incredibly influential career took place in New Japan Pro Wrestling, where he was the longtime (masked) face of the company’s junior heavyweight division, but his work in the U.S., the stuff WWE will probably reference in more detail, shouldn’t be overlooked.

In WCW, Liger and Brian Pillman played key roles in introducing cruiserweight wrestling the United States with their series of matches in the early 1990s, and Liger performed in the company’s cruiserweight division later in the decade. Liger only had one match in the company whose Hall of Fame he’ll be joining, but his NXT TakeOver: Brooklyn match against Tyler Breeze was pretty great.

The other HOF-bound act recently reported is The Bella Twins who retired a little less recently from the squared circle and are currently somehow pregnant at the same time. Nikki and Brie joined WWE in 2007 and remained with the company from the heart of its Divas era of women’s wrestling through its Women’s Revolution era, when they (especially Nikki) played villainous representatives of the status quo against the first batch of female NXT call-ups. As part of the cast of Total Divas and stars of Total Bellas, the twins have also represented pro wrestling to an audience that doesn’t regularly watch it.