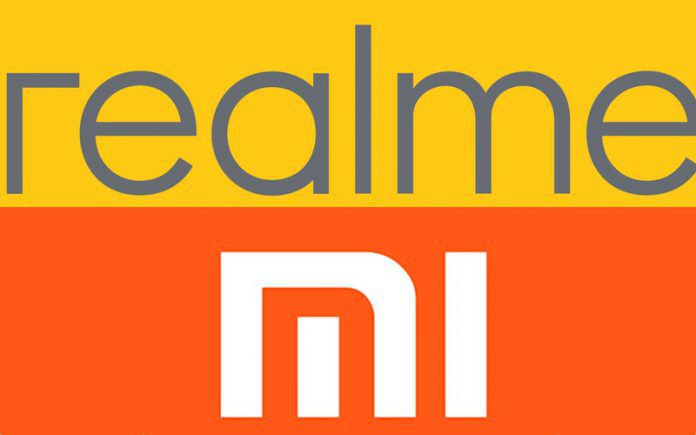 Samsung with 20.6 per cent market share saw -2.8 per cent growth in 2019. Its Galaxy M series, particularly Galaxy M30s, performed well in the online segment, according to the IDC ‘Quarterly Mobile Phone Tracker.’

“Vivo became the leader in the offline channel. The continued focus on its offline channel, despite the exclusive line-up in online channel and presence across price segments, led to this phenomenal rise in 2019,” said the IDC report.

OPPO climbed to the fourth position in the fourth quarter in 2019, with a huge YoY growth of 88.4 per cent on the back of its affordable A series and successful Reno 2 series.