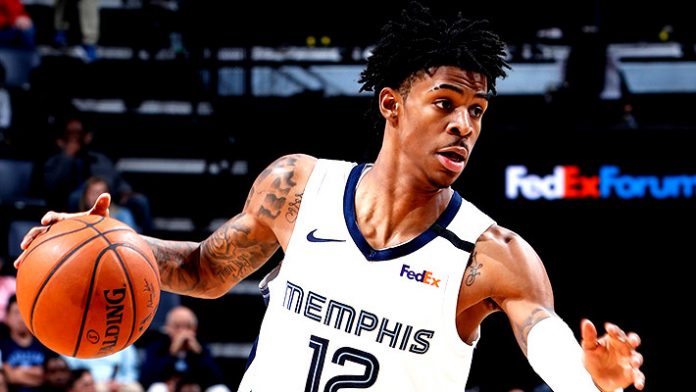 The game of basketball is always going to be more or less the same, but those who play it are constantly evolving. Players are bigger, faster, and stronger than ever, oftentimes being asked to break the typical archetype of what we expect guys at all five positions to be in an era that is rapidly becoming defined by positionless ball.

In the latest episode of Dime Breakdowns, we’re highlighting players who are breaking the various molds of what we expect out of basketball players. These game-changers represent the next wave of superstar — from the point guards who can jump out of a building, to the big men who have the vision and passing ability of someone a foot shorter, and everyone in between.

For example, while his basketball career is still in its early stages, Ja Morant has already shown that he is the future of basketball. From a lightly-recruited guard out of South Carolina, to a standout at Murray State, to the No. 2 pick in the NBA Draft, Morant’s story is straight out of a storybook. Now, he’s in the league, and with how he mixes all the skills you want out of a point guard with bunnies that few can match, he’s on the fast track to being a superstar.

As the league looks around to identify who will fill the gigantic shoes left by the current crop of All-NBA players, these guys have the potential to change the game of basketball moving forward. Whether or not they will remains to be seen — taking the spots on the mantle that will be left by guys like LeBron James and Chris Paul as they age is a tall task — but if any of them live up to their considerable talent, they’ll be able to change the way we watch basketball forever.