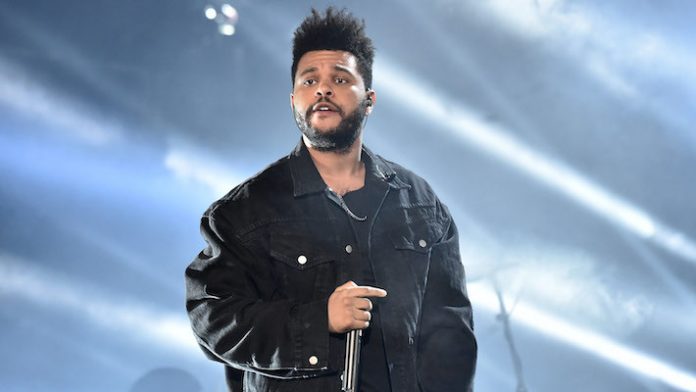 Revealing their next set of guests and hosts for their upcoming shows, Saturday Night Live has announced The Weeknd as the musical guest for the first show in March. The Weeknd’s appearance will follow John Mulaney’s own as host with musical guest David Byrne will be the third time he’s appeared on NBC’s late-night show, with his appearance coming in 2014 where he performed “Low Life” with Future and his most recent appearance coming in 2016 after Ariana Grande invited him to perform their “Love Me Harder.”

Set to air March 7, SNL has also revealed that Daniel Craig will host the show. In addition to the announcement of his SNL appearance, The Weeknd also earned himself two new platinum plaques. According to the press release for the announcement, The Weeknd’s “Blinding Lights” and “Heartless” have both achieved platinum status. Both songs achieved immediate Billboard success as “Heartless” topped the charts at No. 1 while “Blinding Lights” peaked at No. 11.

Both the platinum plaque achievements and the upcoming SNL appearance add the growing list of high moments The Weeknd has found himself in over the past two months, which include rocking The Late Show with Stephen Colbert on back-to-back nights in December and teaming up with BAPE to unveil their latest BAPE x XO collaboration.