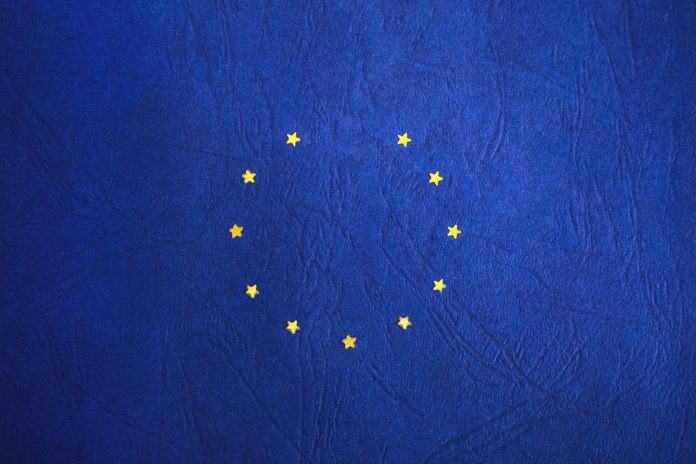 After years of Brexit uncertainty that saw major shifts in political power for the United Kingdom, the U.K. has officially left the European Union as of Friday night at midnight local time. The United Kingdom officially voted to leave the European Union back in 2016, but years of uncertainty surrounding how, exactly, it would make its exit put things on hold for quite some time.

Most recently, a deadline to come up with a deal by October 31, 2019 brought major stress for officials in the United Kingdom as it struggled to come up with a plan that pleased both the U.K. and the European Union regarding things like trade, travel, and immigration.

U.K. Leaves Without Deal In Place

When the October 31st deadline passed with no deal in place, the future of both the EU and the U.K. began to look shaky. But the deadline for the United Kingdom’s exit from the EU was finalized to happen on January 31st regardless of whether or not a deal had been made.

Anything from trade and immigration to medical coverage and the economy are on the line, as the United Kingdom’s place within the European Union meant that it was part of a strong economy with an established set of laws. With no deal in place, that future seems more and more uncertain.

For now, however, the United Kingdom will remain similar to how it was before—as it will continue to abide by the rules and regulations imposed upon it by the European Union. This period, called the implementation period, will allow the United Kingdom to continue working according to its current standards while a trade deal is created.

But because the United Kingdom relied on so many goods and services from the European Union, it has a lot on its plate to negotiate. Things like data sharing and data safety regulations, water, electricity and gas, or even negotiations on which fishing waters can be accessed are all up for debate as part of the new deal.

For now, though, anyone within or traveling to and from the United Kingdom from the European Union is unlikely to notice many changes during the implementation period. The transition is not only necessary for those that work between the two areas or go to school in one area but come from another, but for maintaining the economy as it currently stands.