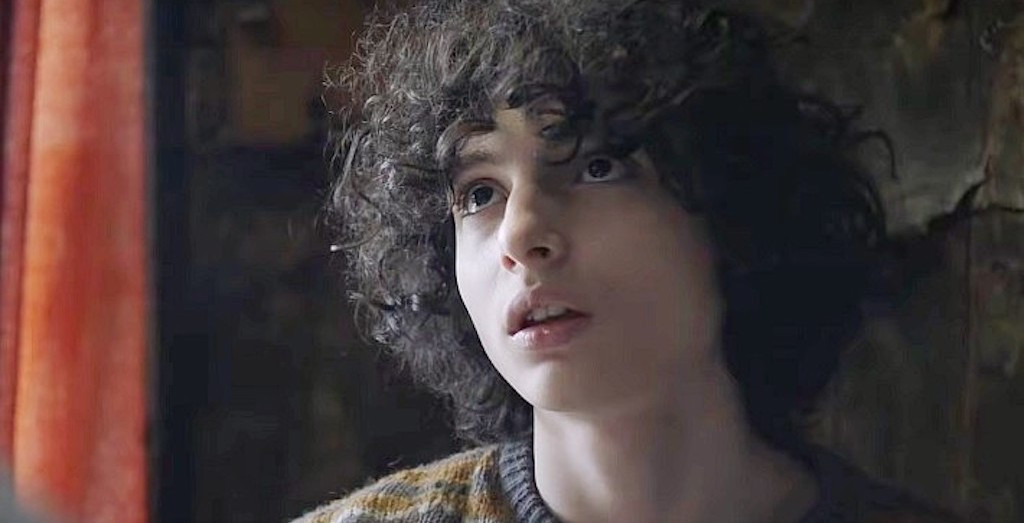 Apparently moviegoers of 2020 aren’t into Henry James: The Turning — the new horror based on the classic author’s oft-filmed 1898 Gothic novella The Turn of the Screw — is not only underperforming at the box office, but, as per Deadline, it’s earned that rare distinction: an F on CinemaScore, the market firm that reports what regular audiences really thought about movies. What’s more, it’s the second movie of 2020, and therefore the new decade, to suffer a similar blow from moviegoers, after The Grudge.

The Turning — which moves the action from the late 19th century to the 1990s, and stars Mackenzie Davis as a nanny whose latest young charges, played by Finn Wolfhard and Brooklynn Prince, may be conspiring with possibly deadly spirits — didn’t fare much better with critics. Over at Rotten Tomatoes, its score is a mere 13%.

But The Turning nabbed another milestone: It’s only the 21st in history to accrue a CinemaScore F. Mind you, that group — a list of which was helpfully compiled by Collider, among others — isn’t filled with objective garbage. It’s truly a mixed bag, filled with titles most can agree are duds (Alone in the Dark, Darkness Falls, Fear Dot Com, Disaster Movie), but also with daring, auteurist works that were too hot for the mainstream. Those include William Friedkin’s Bug, Robert Altman’s Doctor T & the Women, Jane Campion’s In the Cut, Andrew Dominik’s Killing Them Softly, Steven Soderbergh’s Solaris, and maybe the most notorious of all: Darren Aronofsky’s mother! (There’s also at least one notorious film that’s since been partly reclaimed: the peerlessly titled, Lindsay Lohan-starring I Know Who Killed Me.)

Is The Turning one of those ahead-of-its-time works that future audiences will proclaim visionary? Could it be secretly as strong as 1961’s The Innocents, the Turn of the Screw adaptation to beat, starring Deborah Kerr and available on the Criterion Collection? Only time will tell, though the majority of horror films awarded a CinemaScore F have yet to see similar fates. In any case, right now the Henry James estate is almost certainly freaking out.