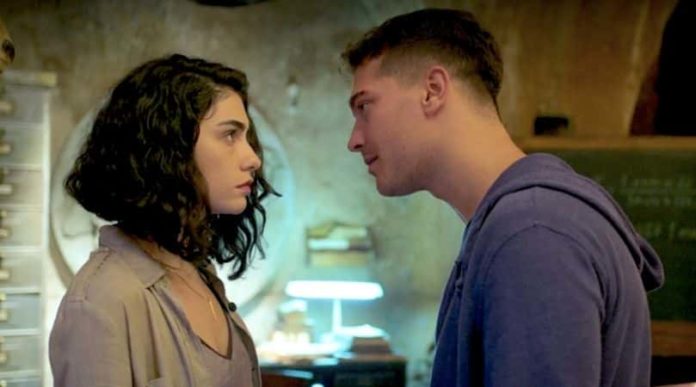 There are very few Netflix original shows that are given the opportunity to run their own course. There are times when these shows cord gets cut abruptly leaving fans disrupt and aghast. Some shows are lucky that they are given the opportunity to grow and end once the makers feels that the show is best coming to an end, a natural end. The Protector is a Turkish original series. Considering Netflix promotes global content it isn’t shocking that The Protector was given its time to come to an end. Season 4 of The Protector is the final season. 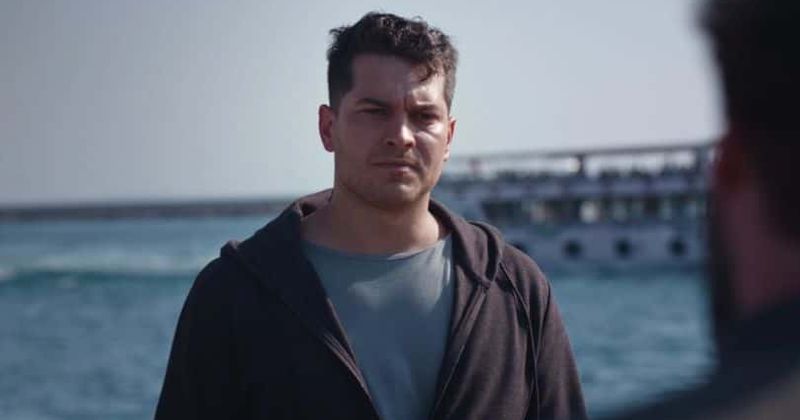 The Protector Season 4 developed effortlessly. There were narrative changes between the present day and the Ottoman Empire but the smooth transition made it all the difference. There were clues embedded right from the first season how the final season would turn out. It is rare for a show for that matter to have this form of continuity.

When we met Hakan he was a 20 year old shopkeeper and a part time con artist. His life changed post the death of his adoptive father, Neset. With time we have begun to love and accept the character of Hakan. We have lived his journey with him and together fallen in love with Zeynep.

Zeynep is a strong character who stands by what she believes in. she has taken the immortal cure but that does not stop her from killing a man she used to have a relationship with. Zeynep is brutal when she needs to be but when we see her kissing Hakan in the last scene our hearts melt.

The Protector was a fierce show that taught us that not all antagonists are villainous, some have gone through tough times that have made them who they are. Zeynep becomes a professor and Hakan finds happiness in his shop. Simple joys.

The Protector Season 4 comes towards its end with alot of revelations. Hakan turns into Harun by using time travel but it was actually Faysal who plotted the murder against Vizier. He was unable to go through with it himself as he feared getting cursed. Currently, Faysal is a different man and wants to use the power of the ring to bring back Ruya. His attempts prove to be futile.

On the other hand, Zeynep has to abide by Faysal’s wishes. Faysal’s blood now runs in Zeynep’s veins and due to the cure Zeynep has become immortal. Hakan gets the help of Vizier and Okhan once realization dawns upon them. Vizier realizes that it was Faysal who wished for her downfall in her past life and Okhan realizes that he is simply a buffer. 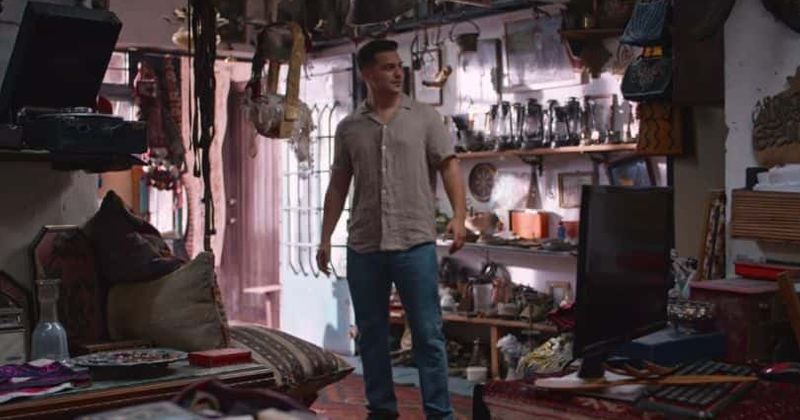 A majority of them end up consuming the mortality potion. Istanbul is saved. Most of the immortals were unable to return to their own realm until they destroyed the city which is why they were on the mission.

Hakan realizes that Faysal was not given the potion. We later learn that Faysal was Hakan’s father. On confronting him, Hakan kills Faysal. Post this Hakan resumes work bringing the series to a happy ending with the last shot being of Hakan and Zeynep kissing.