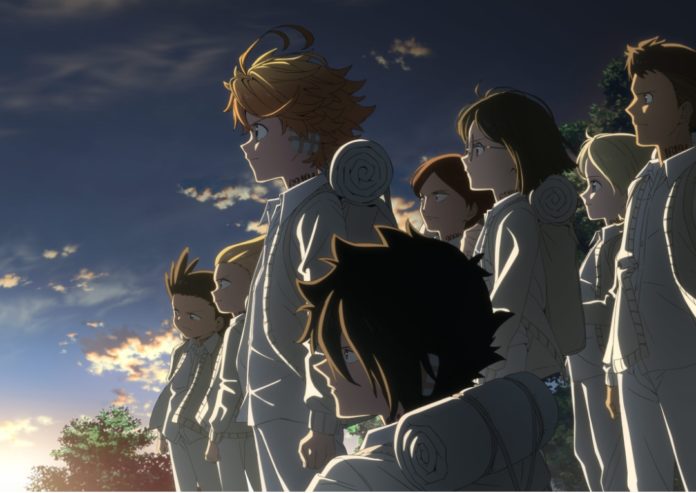 The Promised Neverland is a Japanese manga which has been illustrated by Posuka Demizu and written by Kaiu Shirai. The story revolves around a group of children who foster a plan to escape from an orphanage. The show was first aired in an anime television adaptation by CloverWorks from January to March 2019. 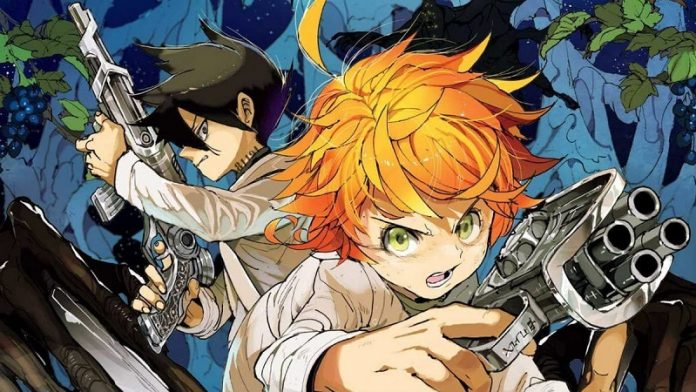 The animated series requires a cast which brings the characters to life. The cast of The Promised Neverland Season 2 includes:

The Promised Neverland is set in 2045. It talks about a young girl Emma, all of eleven years old. She lives in an orphanage called Grace Field House. Above all she has a total of 37 siblings. But what brings about the change in the narrative is the discovery on part of Emma and her friend Norman that the orphan was actually a front to raise humans as food for a demon. Moreover Isabella is in allegiance with the demonic creatures. They formulate a plan to escape from the orphanage. They want to save all their siblings . the story moves ahead to their lives planning and post the escape.