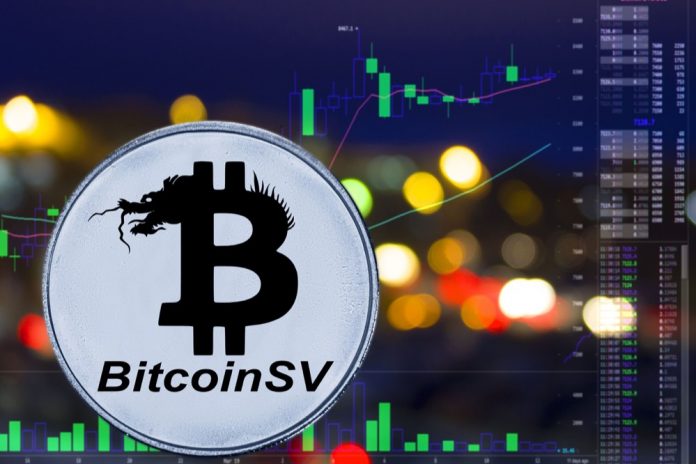 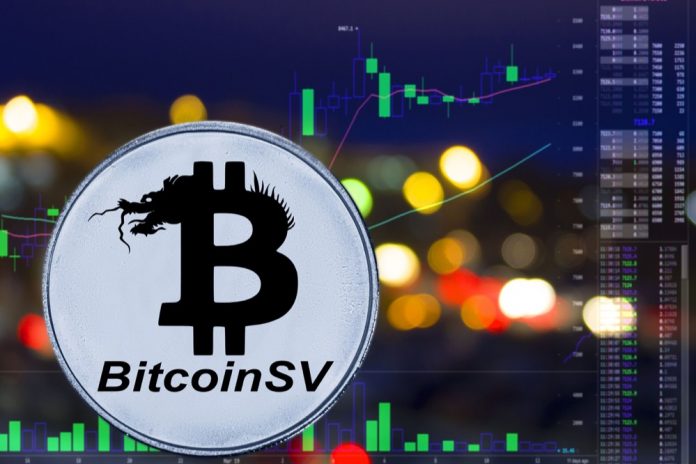 After the hard fork of the Bitcoin SV network, which took place on 4 February, the number of nodes in the blockchain decreased considerably. Arthur van Pelt of Dragon Industries estimates that currently only about 250 nodes serve the network.

After the hard fork, 80-85 knots formed a new chain. About 30 more were thrown. As a result, the number of 636 nodes that supported the network a year ago gradually dropped to 250.

“It seems to me that these 85 nodes (new chain) + 30 (not updated) are a simple mix of abandoned nodes, spooky, lazy / disinterested owners, etc. This conclusion follows from the fact that no one made a statement about intentional establishment of the second chain “, – said van pelt.

Users joked about this, that everything will be fine with the BSV blockchain, because only one Kelvin Eyre node is enough to work.