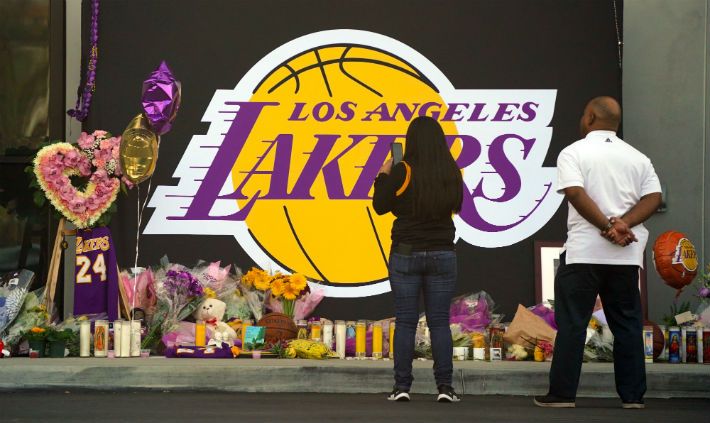 On Sunday morning, Kobe Bryant, his daughter Gianna, and seven others were killed in a helicopter crash in Calabasas. The news of Bryant’s death shook the NBA world, but Sunday’s games went on as planned, with teams and players paying tribute to the legend with 8-second and 24-second violations to open the game — and a pair of incredible individual scoring performances from Trae Young and Damian Lillard.

The Lakers were traveling back to Los Angeles from Philadelphia when the news broke, and while they opened up a vigil for Bryant outside their facility, there has been no official statement from the organization following Kobe’s death. Kyle Kuzma and Anthony Davis both posted to social media expressing their grief and sadness over his death, and it’s clear that the entire organization is struggling to deal with the sudden and tragic loss of a franchise icon.

As such, the NBA announced on Monday that they will be postponing Tuesday night’s game between the Lakers and Clippers to a later date, with that date still yet to be determined.

As Shams Charania of The Athletic reports, many in the Lakers organization are still grieving and the team is simply “not ready to play basketball right now.” It is more than understandable that they would be feeling that way, as Kobe was still a major presence around the organization, often at games courtside with Gianna. The Lakers are not scheduled to play again until Friday, when they will host the Blazers.