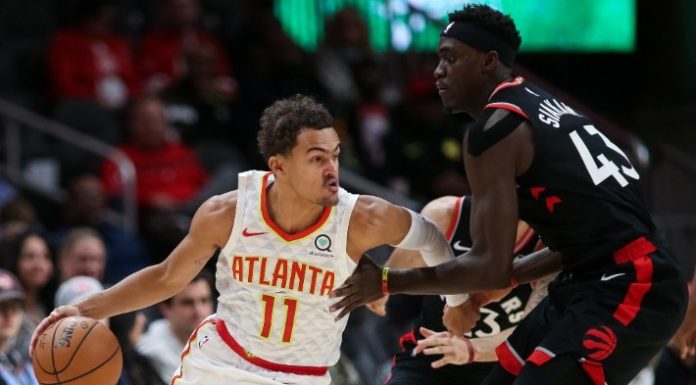 All-Star Weekend is just a little over a week away, and the NBA is gearing up for its annual festivities in Chicago, which will feature some of the best talent the league has to offer over a thrilling three-day weekend. Last week, we learned who will fill out the rosters for Team LeBron and Team Giannis as the reserves were announced, which of course weren’t without their perceived snubs.

We also learned who would be participating in the Rising Stars Challenge, which pits international-born players against American-born players from a pool of standout rookies and sophomores. And even that wasn’t without its drama, as several young players, in particular Sixers rookie Matisse Thybulle and Pelicans rookie Jaxson Hayes, weren’t too pleased at being omitted from the event.

On Tuesday, we finally got some clarity on the field of participants for All-Star Saturday night, arguably the premier showcase that features the Skills Challenge, the Three-Point Shootout, and the Slam Dunk Contest. And all three events are loaded with talent and star-power.

Jayson Tatum will defend his title in the Skills Challenge, and he’ll be up against some stiff competition in Derrick Rose, Pascal Siakam, Bam Adebayo, Domantis Sabonis, Patrick Beverley, Khris Middleton, and Spencer Dinwiddie,

The Three-Point Contest will also reportedly feature a new twist this year, which will include two shots from six feet beyond the arc worth three points each, upping the total number of shots from 25 to 27. As far as the formats for the other events are concerned, there have been no news of any major changes as of yet.