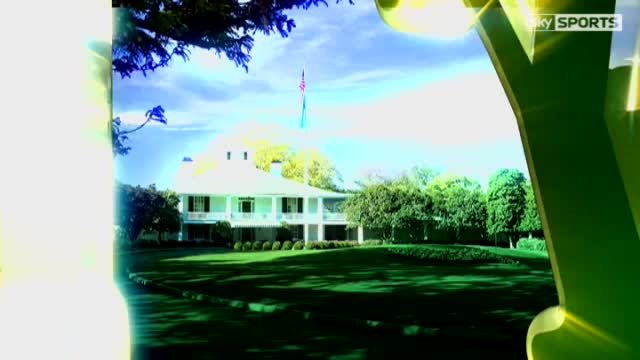 Bubba Watson experienced the most recent of his major successes at the 2014 Masters, with the final round of his victory at Augusta being repeated – in full – on Tuesday on Sky Sports Golf.

The 2012 champion went into the final round tied for the lead with Jordan Spieth, who was looking to become the youngest Masters champion in history, with 15 players within five shots of the lead.

Rickie Fowler and Matt Kuchar were among those in the chasing pack, while Miguel Angel Jimenez – then aged 50 – started two strokes back in his bid to become the oldest major champion in history. 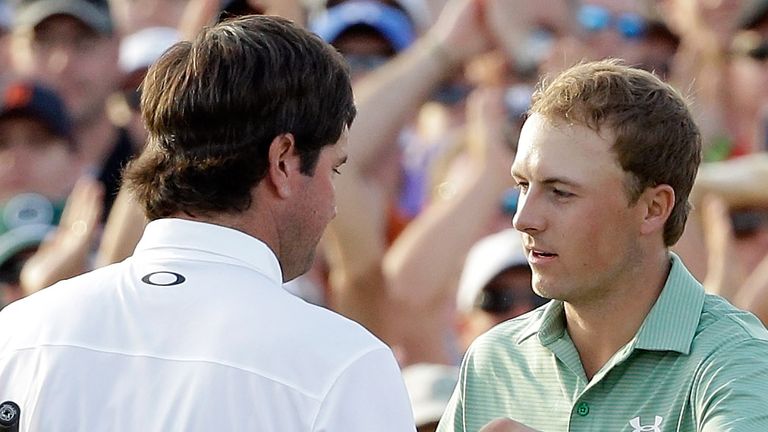 Watson went into Sunday having only turned one of his previous seven 54-hole leads on the PGA Tour into a victory, as well as knowing that the previous four Masters champions had overturned a final-day deficit to win the Green Jacket, but ended both records to claim a second Augusta victory.

A three-under 69 on the final day saw Watson end the week on eight under and three strokes clear of Jonas Blixt and Spieth, who held a two-shot lead with 11 holes to play, with Jimenez a further shot back in fourth.

Final round performances (from 15th Club)

The American’s success saw him become only the ninth player to win the Masters twice in a three-year stretch, with Watson, Phil Mickelson and Mike Weir combining to make it six Augusta victories for a left-hander in a 12-year period.