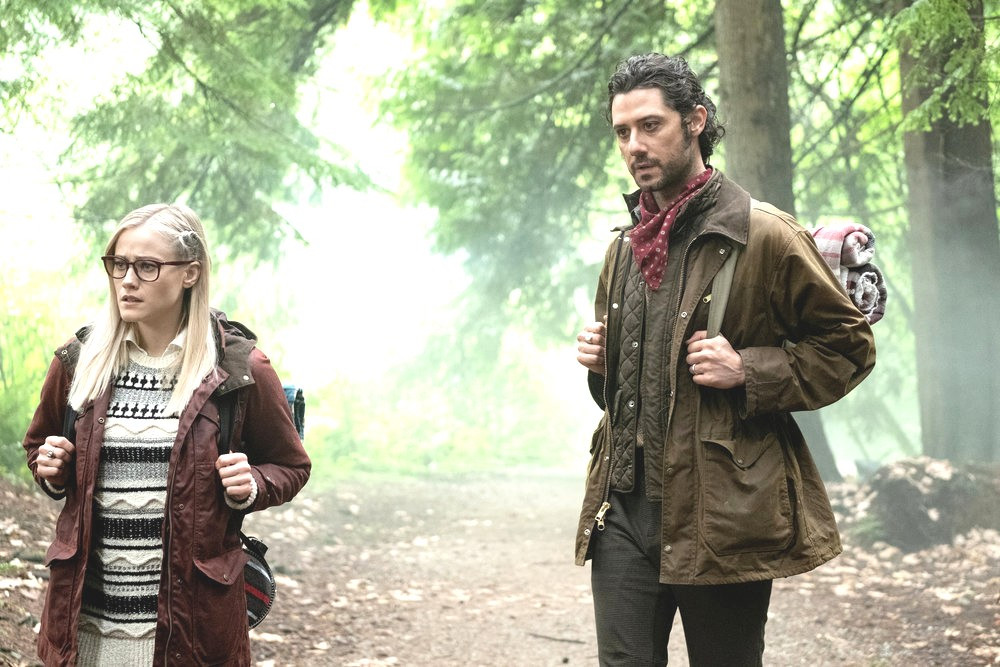 Vikings (History, 10:00 p.m.) — Ivar reunites with a familiar face while Bjorn tries to recruit allies in the face of a new threat and struggles to convince his old foe, King Harald, to join forces.

Riverdale (CW, 8:00 p.m.) — Veronica and Cheryl go into business together while Betty vows to take Bret down at the Quiz Show Championship.

Super Bowl Greatest Commercials 2020 (CBS, 8:00 p.m.) — Tonight, CBS is recognizing the Super Bowl fans who could care less about the actual field play with this interactive countdown of the best game-day commercials. Because really, who cares about touchdowns and interceptions when you’ve got Budweiser puppies to look forward to?

Nancy Drew (CW, 9:00 p.m.) — Nancy and her crew follow up on the latest lead in the Lucy Sable case while also searching for Ryan’s would-be killer.

Party of Five (Freeform, 9:00 p.m.) — When baby Rafa becomes ill, a trip to the ER forces the kids to revaluate how they divvy up parenting duties.

Single Parents (ABC, 9:30 p.m.) — Angie ropes Douglas into her scheme to make sure Graham and Derek don’t bond too much on their father-son date.

Awkwafina is Nora From Queens (Comedy Central, 10:30 p.m.) — Nora suffers a vaginal injury and is held hostage by a queef-loving DJ.